Hello everyone. Hope you’re having a good week.  As I do every year, I give a brief history of the beginning of the Watermelon Carnival.

The year was 1931 and the depression was on and a local bank had closed and things couldn’t have seemed much worse.

A group of local businessmen headed by Edwin Blackmur decided that something was needed to take people’s minds off their problems and hopefully bring a little revenue into the area.

They had heard of the Peach festival in Forrest City, Ar. and they sent a delegation to get ideas about how to organize a similar event.  Since watermelons were produced locally in abundance, they decided it would be called The Watermelon Carnival.

Of that group, the only survivor is Mr. Bill, and he is 96. He still drives himself around town.  I think he should be given some recognition this year.

They hired a Memphis firm, Bright-Newhouse to help them with the decorations of the floats.  Shine’s son, who was an artist, decorated his float that year and several years thereafter.  Shine also provided a free movie at the Grand Theatre for children.

The highlight of the one-day affair was the parade and Coronation Ball.  The parade was held at night.  The railroad provided a red flare and a green flare which were carried by two boys on each side of the parade.  It ended at the old gym which was where the City Hall is now, and the coronation and dance was held.

This was the main money-maker for the affair.  It was estimated that 25,000 people attended the first carnival.  During the day there was a free watermelon cutting and the first year was presided over by Mr. Joab Mauldin.

In years after, Mr. Herman White provided the watermelons as he was one of the largest growers in the state. The first parade I remember was in 1936 and I had a choice seat on the steps of the Post Office.

Blu Clark, who was Fire Marshal, would usually lead the parade in the fire truck.

One year Trusty Funeral Home had a new Packard combination ambulance and funeral coach and they entered the parade and had a young lady lying on the gurney and waving at the crowd.

John Eddie and Claude Hale would barbecue in their back yard and sell sandwiches to the hungry crowd.  Buck Suratt was chairman of the dance committee and he would usually have a well known orchestra from Memphis to provide the music.

Colie Stoltz was a favorite; however, one year they had Rio Rita and the All Girl Orchestra.  Papa Badley and local growers belonged to the Watermelon Association which shipped melons to Jackson, Tenn. and Chicago.

The market dwindled in the late thirties and the Association was disbanded. The last carnival was held in 1941 and it had grown into a two-day affair.  World War II marked the end until 1980, when it was revived.

I know that many of you remember some of this and have read about it over the years, but to those who haven”t it should prove interesting.  This column is dedicated to the memories of those long ago men and women who made the depression years a little more bearable.

Let me hear from you. My email address is charlescooper3616@sbcglobal.net or write me at P.O. Box 613189 Memphis, TN 38101 and have a great time at the carnival and I hope to see many of you there. 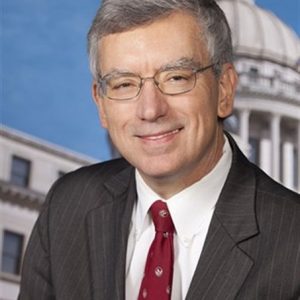 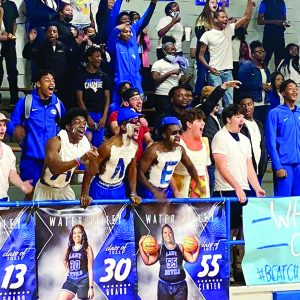