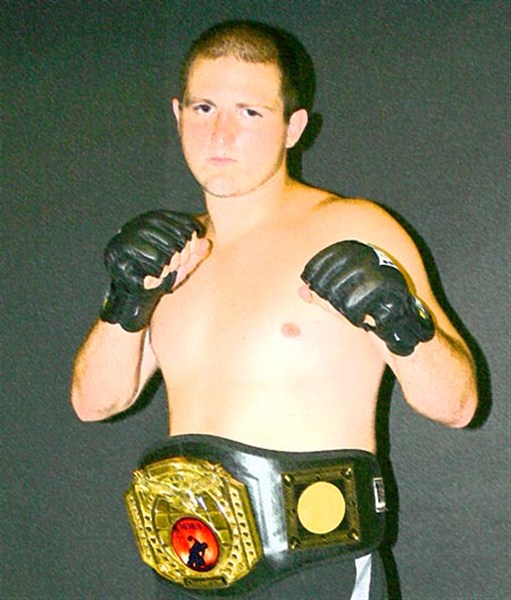 
TUNICA – Two locals will fight in the 10-bout weekend card, “Rumble In The Resorts” MMA fight at the Resorts Casino in Tunica.
Middle weight champion Codie Shuffield will put his 6-0 record in professional MMA fights on the line and Cody Persons will return to the cage after a three year absence.
Shuffield will fight Joe Wissman in the ninth bout, the fight before the main event. Wissman has also competed in six professional MMA fights and has an impressive 4-2 record.
Shuffield last fought in December in the “Season’s Beatings,” and defeated Kyle Lechner. Shuffield has also competed in three professional boxing matches where he is also undefeated.
Persons has a 1-1 record and has been training for six months. He will face David Bailey in the second bout of the night at the Resorts Casino.
The doors open at 6:30 p.m. Saturday night and Shuffield said seats are on a first-come, first-served basis. The fight gets underway at 7 p.m.
“All of the seats are general admission and the ringside seats will fill up fast,” Shuffield said.
The card also includes two girls’ fights, Ashlee Frazier-Houston against Jessica Cooke and Bobbie Jean Lewis against Amber Coker.
Tickets are $25 and can be purchased at the door or from Shuffield (662) 473-7448 or Person (662) 473-8025. You must be 21 years-old to attend the event.