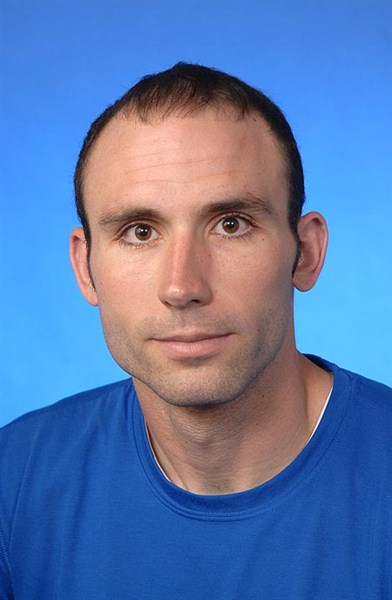 
WATER VALLEY – When Jeff Roberts started college at the University of Southern Mississippi (USM) he wasn’t on the path for a career as a coach. But his college start marked the first time that he wasn’t in the game since taking the field as a t-baller and he realized there was a void in his life.
After a year pursuing a psychology major and attending all of USM’s football games, Roberts was confident he knew what he wanted to be––a football coach. He changed his major and applied for a volunteer position on the gridiron at Southern.
It was a career switch that came at the right time, as Roberts was able to train in a program led by former USM coach Larry Fedora, who racked up four highly successful seasons with the Golden Eagles.
“When Fedora came in, I put my resume in as a volunteer. And for two years I did all the special seasons stuff,” Roberts explained.
Roberts enjoyed the time on the field and even pushed his graduation back two semesters to wait for the defensive graduate assistant (GA) position to open. Fedora awarded Roberts the position, which he fulfilled for another two years while completing his master’s degree in Sports Management.
After completing his master’s degree, Roberts was hired as the defensive coordinator for the Natchez Cathedral High School.
Earlier this spring he saw an opening for the same job at Water Valley and after doing a little on-line research, decided it could be a valuable career move.
“When I interviewed for the job I knew that Coach (Brad) Embry had a couple good years of successes,” Roberts told the Herald.         “I told my parents if I was offered the job there was a high probability I was going to take it,” Roberts added.
The good news of his hiring came shortly after the interview and Roberts said the transition has been smooth.
“I have been highly pleased. We got some depth, we got some talent. I really like the make-up of the team,” the new coach reported.
Roberts replaces former defensive coordinator Richard Russo, who came to Water Valley in 2008. Russo took a job at Independence High School as head coach.
As head coach, Embry has also been pleased with the transition.
“I am looking forward to seeing what Coach Roberts can bring to this program. I am very pleased with the progress we have made from the start of spring to mid summer,” Embry told the Herald.
“We have a lot of young guys who are learning to play at the varsity level and trying to learn a new defense. Coach Roberts has done a fine job in their progression,” Embry continued.
Roberts said he plans to mix up the defense a little bit.
“We will base in a four-down. You will see some variety. I like to keep a small package and have it ready to go every week. Each week I might add something different,” he said.
The Blue Devils will see their first action on Saturday, August 17, when they travel to Oxford to play a jamboree game against Philalephia at Ole Miss. The following week the season gets underway as Water Valley travels to New Albany for the Classic Game.
Embry believes the defense will add to the fans’ enjoyment.
“I believe our defense will be fun to watch and a fun defense for our kids to play in,” he told the Herald.