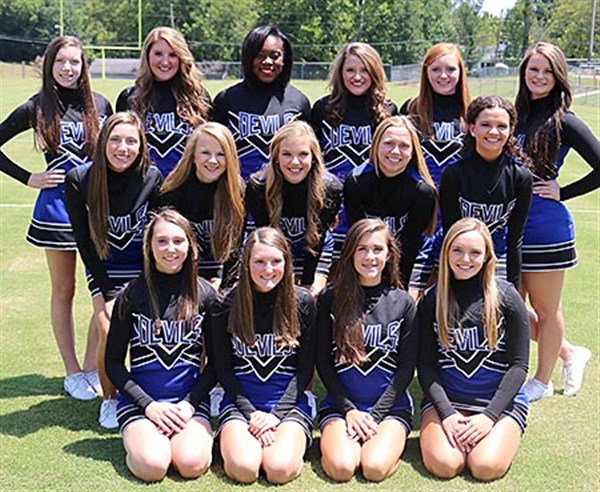 o NOTABLES: The Eagles have won the last seven meetings. Last win over Eupora was a 30-0 victory in 1996. Both teams were members of Class 2-2A in 2001-04 and 2007-08. Coach Brad Embry needs four more wins to tie former Devil head coach Terry Allen with 66 wins. Embry’s overall record at Water Valley is 62-27-0 ranking fourth with the most wins in Blue Devil history. The Devils are 43-27-1 in season openers.

Posted in Talk of the Valley

Come Out And Meet The Blue Devils Friday

Sonni Soaks Up Southern Hospitality While Researching For Novel