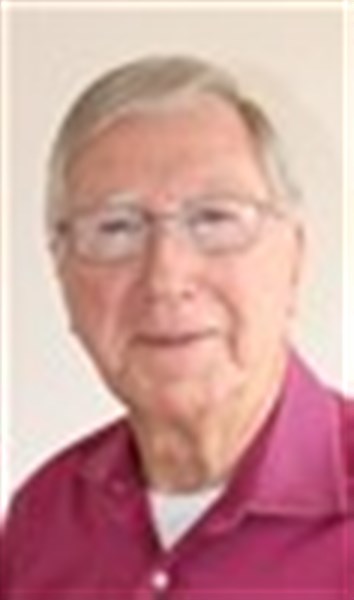 Hello everyone, hope you’re having a good week. One of the most satisfactory thing over the years of writing this column has been when someone tells me how they enjoyed one of the columns. In a recent column I wrote about Water Valley success stories and featured the Larson family.

The other day I was in Piggly Wiggly and ran into Don Larson, a third generation member of the family. He told me he had enjoyed that particular column and commented that from family stories he had heard, it was very accurate. I thanked him and told him how gratifying it is for the subject of a column to let me know he enjoyed it.

My apologies to all  of you for not writing a column last week. I had what some call “the bug,” so David said to just submit one this week and then continue with one every other week as before.

We hear a lot about automation taking jobs away from individuals and that’s true—as far as it goes. At the beginning of the 20th Century no one owned an automobile. It was not practical for everyone to own a horse and buggy so livery stables, which had been around since colonial days, were the norm. At least two well known citizens operated livery stables in Water Valley—Edd Baddley and O. T. Tarver

About 1908 Henry Ford changed the world forever when he introduced the Model T, which brought a car within the means of many working people. This brought about the decline, and ultimately, the elimination of livery stables. However, Mr. Baddley and Mr. Tarver diversified – Baddley to dairy and cotton farming and Tarver to operating a service station. So while livery stables ceased to exist, a new industry came into being—service stations and auto repair shops.

The country at that time had no organized  highway system, so roads had to be constructed nationwide, creating millions of jobs. While the livery stables, as such, ceased to exist, they evolved into car rental companies, which became a major business, continuing even today.

The cars  had to have tires and Akron, Ohio became the tire capital of the country, creating more jobs. More companies started building cars and Detroit became the hub of the auto industry. By now, I’m sure some of you are asking, “Where is Cooper going with all of this?” What I’m trying to get across is that instead of crying about how bad things are, try seeing the good side and all of this will one day just be a memory.

Right here in Water Valley, in the middle of the Great Depression when cotton was selling for 10 cents a pound and it looked as if times would never get better, some far-sighted people saw a solution. The Kraft Cheese Company would build a plant in Water Valley if they could supply the product—raw milk. Two men teams started driven around the surrounding area selling farmers on raising cows and selling milk to the cheese plant to produce some cash income in addition to their row crops. This created more jobs—milk truck routes.

I admit that I don’t  have all the answers but I’ve noticed since I moved back how many small towns, not much larger that Water Valley, have attracted companies and we can do it here. I’m old enough to remember the end of World War II when all of the Vets were returning  and it was obvious that they would  need jobs, so teams went up north and finally attracted the Rice-Stix Company of St. Louis to settle here.

In the late forties, when the dams were buying up good farm lands, the doom criers were saying that Water Valley was finished. Fortunately they were wrong and, as back then, all we need is people with vision and we can do it again.

The constants of space requires me to stop on this subject for now, but you are going to hear more in future columns on this issue. I want all of  you to start thinking about what you can come up with, so we can make it happen. My email address is cooper7208@hotmail.com or write me: c/o the Herald, P. O. Box 648, Water Valley, MS 38965, and have a great week.