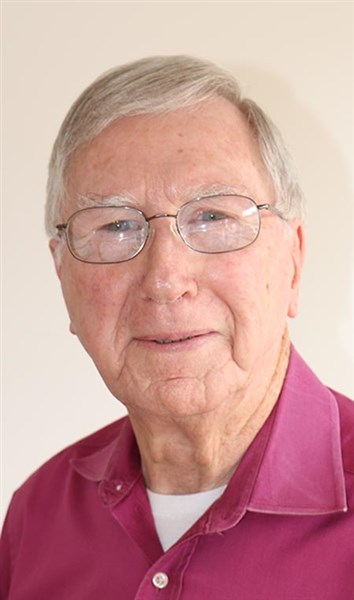 Hello everyone, hope you’re having a good week.  If you are like me I’m glad the election is over.  Some are calling it a movement but I think we are seeing the second American Revolution.  For the first time in over eight years I feel good for the future for my children, grand-children and great-grand children.

It was a reminder to the politicians that they work for us not the other way around.  I know some of you have thought that I was a dreamer when I said that I had faith in the younger generation, but they proved that there are more good ones than the vocal minority that the media likes to parade.

I still remember when I became old enough to vote and Mr. Pete Green sent me an absentee ballot where I was stationed in the Air Force. We had a great Veteran’s day ceremony last Friday.  I took Lupe with me for the first time and she was impressed.  The only downside was there was no World War II veterans able to attend and there were only a few Korean Vets.

When I see the riots I am disgusted that they are so ignorant that they fail to realize that the only reason they are able to demonstrate is because young men, many the same age as the rioters, who put their lives on the line to fight for those rights.  Some colleges are giving credits for them to take off and riot.  Of course Hillary, in typical Clinton fashion, is laying the blame for her defeat on someone else.

I’m proud that Missis-sippi voted against her and as did Arkansas. When they lose, they talk about the injustice of the Electoral College—when they win it’s the greatest system around.  We are not a democracy but a Constitutional Republic, but they are still whining about how Hillary got more popular votes. It’s happened before and it will probably happen again down the road.

Now this is where I change directions but there were things I wanted to get off my chest.  A fine old gentleman, Mr. W. A, Nolen wrote a column similar to what I write years ago.  He had a store on Main Street for many years and he was a very public spirited citizen.  He wrote once that he ran for office on $50  borrowed from Charlie Hague and won.

The old Wagner building is being renovated and someone remarked about an upstairs.  In the mule and wagon days farmers would come to town for supplies for themselves and their neighbors. Due to bad weather and poor roads many would stay over and go back the next day.  Since there were no motels they would go to the Wagner store for the night rather than sleep in their wagons.  Wagner had mattresses on the floor upstairs and the farmers had to supply their blankets.  Since most of them knew about this place they could prepare.

The boarding house offered a home cooked meal for about a quarter, but many couldn’t afford that. Instead they would go to the stores and get a slice of cheese and a handful of cracks for a nickel.  There was a story that one old farmer saw the clerk slicing the cheese as thin as he could and he said, “durn, you nearly missed the cheese.”   The crackers came in a 50 pound can and the clerk dipped them out with his hand to go with the cheese.

I’ve heard Papa Badley say that he had seen wagons stuck in Town Creek, which you had to ford five times on Main Street.  The city finally had what they called a “snatch wagon” to help them out. I would like to offer my condolences to the family Geanie Williamson Tyler. I already talked to Tuffy twice and both of them were people I grew up with. Geanie and I were in the same class. If this column seems sort of disjointed, I  promise to do better in the future. Let me hear from you as your input has been a great help over the last sixteen years,  Have a great weekend look to better days ahead.  My email address is cooper7208@hotmail.com or write me c /o The Herald.