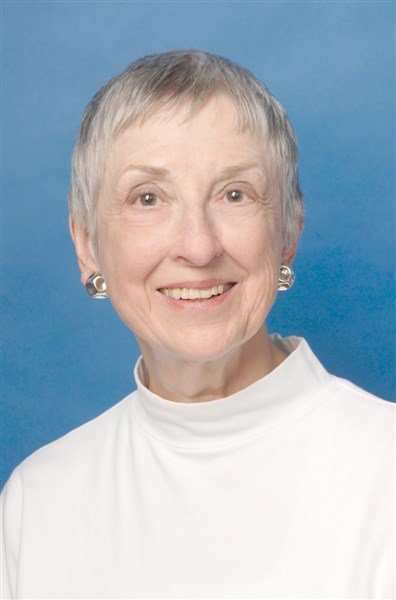 People often ask how I ended up in Mississippi. While I always liked to read Southern writers and wondered about such places as Yazoo City and Marigold and Paris, these were just names on a flat map.

A more real experience came from a writer at the newspaper where I worked. Joe Koennen was born and raised in Gulfport and had worked at the Memphis Commercial Appeal before becoming a theater columnist in New York.

After he retired, I happened to buy a house near him and we became neighbors. He had the only magnolia tree I ever saw and he would clip the first fat bud in the early summer and bring it to me. I watched in fascination as it opened in creamy white before slowly turning the softest shade of brown.

And each June, when the tree was in bloom, he would invite me to his “Butt Party” when he seasoned pork butts and put them in two smokers that sat at the edge of his garden. A big bowl of pimento cheese helped us wait for the smoky pork to rest. When we became impatient for our dinner, he brought his deep fryer to the porch and sizzled us some dough.

Laughing, he would deliver the hot morsels to the table and say, “Now hush, puppies.” We knew, of course, the story of the shreds of batter being tossed to howling hounds.

It was at such a party that I met the three sisters from Mississippi. Once known as the Thomas girls, they were then Delores Ulmer and Loretta Holmes from Jackson and Barbara Salloum from Gulfport. Barbara  had been a television personality on the coast and as I was later to learn knew almost everybody worth knowing in Mississippi. These ladies liked theater and traveled in a group to see as many plays as possible during their time in the North.

I would ask any meaningless question I could think of just to hear the sisters talk. Their expressions made the most ordinary things sound original, more interesting than any telling I had ever heard. They bobbed their heads in agreement and quietly questioned each other over cloudy memories.

Sitting at the table, working to keep them talking, I felt like Eudora Welty. In “One Writer’s Beginnings” she describes waiting between her mother and a neighbor in the back seat of their car. When the doors were shut and the engine started, young Eudora would settle in and say to the women, “Now, talk.”

On Long Island, after the stories, the pork butt, the movie critic’s tender fried chicken, the last of my deviled eggs, we devoured the quivering custard of chess pie, leaving barely a crumb in the pan.

It was then time to go. I walked home for my car and joined the caravan chauffeuring most of the party crowd to the Locust Valley station so they could hop the train back into New York City.

Standing in the warm summer night waiting for the whistle to announce the train’s arrival, the southern sisters serenaded us. I don’t remember how it happened, what made them start up. However, I do clearly recall their voices and the melody of a song written by their brother. It was prophetically called, “Come With Me to Mississippi.”

Who could not be drawn to a place with pimento cheese and hush puppies, with magnolia trees and tan flowers, with sisters who softly sing their farewell?