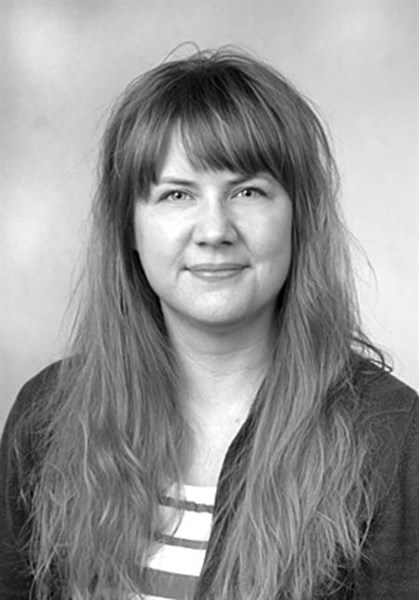 Trump’s Criticism Of Lewis Was Unfounded

Sort of like when you get a new puppy because you always wanted one and you’re a dog person so it makes sense you got a puppy. They are so funny and lively and you want that in your life! And they shake things up and you envision your future self taking long walks around town with your happy new best friend or feeling safe as your devoted pup fiercely protects your house against intruders.

But then you realize that despite your love and devotion, the puppy poops in your house, bites children, and started a nuclear war. He also inexplicably digs ditches around your house all day to keep out Mexicans and Muslims which is weird because you don’t actually know any. You still like him because he’s yours but you’re also kinda getting a little weirded out deep down inside and you secretly wonder if your new dog is kinda wired funny. Like in his brain.

Speaking of brains, Congressman John Lewis represents Atlanta back in my home state of Georgia. The whole state is extremely proud of him. My Georgia friends and family just about imploded when John Lewis and the city of Atlanta were criticized so inaccurately by the incoming President. And my friends and family back home definitely cross the spectrum, politically.

Criticism is one thing; John Lewis has been taking it with dignity since well before he got a U.S. government-funded baton to the skull a half century ago. But irresponsible and inaccurate criticism is something else. I don’t want my children hearing our President calling a man like John Lewis sad and all-talk. Not just because I don’t like it personally but because it is flat out wrong. And it’s not just because Trump said it. I would be mad if Obama said it. I would also think that maybe Obama had suffered an aneurysm and I would dial 911 immediately.

John Lewis wasn’t like the other leaders of the Civil Rights Movement. He was just a young farm kid from Pike County, Alabama. I don’t know if any of y’all have ever been to Pike County, Alabama, but it is down near where I’m from and well…let’s just say John Lewis and his born-a-sharecropper self is an incredible man and we are all better for him. I encourage anyone who has not seen it to Google video footage of the Selma March. Kids, you do it, too, if your parents say it’s okay. The video is only a few minutes long but it will haunt you. The little man up front in the trench coat and back pack is John Lewis. We can never let the history of brave Americans like him be rewritten or treated carelessly – it’s a disservice to our country and children. A young farm boy from the rural South grows up to become a courageous national hero, facing physical harm to protect others. For kids who grow up in places like Water Valley that can be the kind of stuff dreams and futures are made of. We can’t dismiss people like him.

I was in Washington D.C. last year sitting at a sidewalk cafe with my parents having a beer. Out of the dry cleaning place next door walked John Lewis, carrying his dry cleaned clothes. He was approached by a couple of school girls and he talked to them about the books they were reading for their classes for a while. Then my mom spoke to him for a bit and thanked him for his work. He was gracious and kind.

Then he turned and walked off alone down the street eventually disappearing into the crowd, carrying his suit over his arm in a clear plastic dry cleaning bag, off to fight another day in the most powerful government on Earth. One of the bravest living Americans. Once just a country boy from Pike County, Alabama.