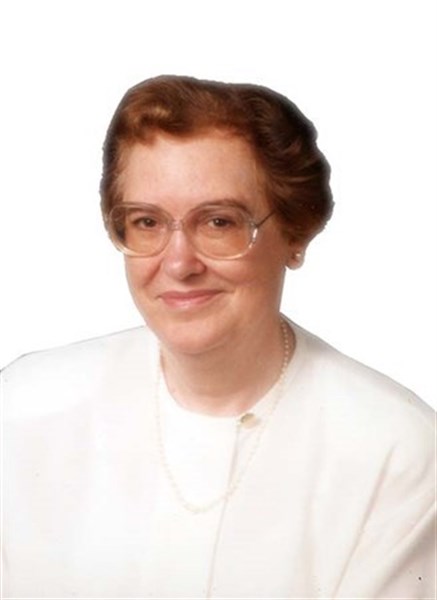 Enjoyed visiting with Mike Williamson last Wednesday morning as I was delivering papers at Water Valley Food and Gas Mart. Had not seen his dad in a long time and have missed seeing him. Asked about him and his mom and and their health is not good. For many years Billy Bryce would come in just to tease me about everything and Mott came by to give us some news or to renew subscriptions and all their visits were so enjoyable.

Mike told me about his sweet potato crop and that was most interesting. Sweet potatoes are one of my favorite vegetables and also mom loves them so I cook them mashed, in casseroles, pies, or just bake them often. Neither of us are fond of sweet potato fires and that’s good because we don’t need the oil. Martha also kept me updated on all her and Billy’s children and also the grands. Mike and I didn’t get to that, but maybe our paths will cross again.

I’ve heard and read so much abut the proposed trailer park that my eyes and ears are tired. Was not going to get into this discussion, because I absolutely am not affected by it as far as my living space. And if it did get to my area of Yalobusha County I can always move to Panola County—have a house available there. And if it really gets bad I can always buy a home in New Mexico.

I recognize a need for lower priced rental space in the Valley and if I were 40 years younger I’d try to help with this problem. I could probably afford to build a couple of one or two bedroom, one bath homes to rent. Younger folks with a little investment money might want to consider this. The one draw back I’ve heard from folks who have rental property is that the tenants will not respect the property. Surely though, you can draw up a contract that would make sure that your property is cared for or the renters could  be evicted.

If you want a place to live in the Valley, you don’t want that, because there is  no where else to go. I’ve been a resident of the Valley area for over 58 years and rental property  of any value has always been a problem and certainly lower value housing has been. To get to a compromise between citizens and the group proposing the new housing program, the new comers might consider a different route to housing their renters. A conventional home will not cost a lot more than a mobile of the same size and the home will never lose its value—as a matter of fact the value will probably increase over the years.

My entertainment over the weekend was old movies. On Friday TCM played, as a tribute to the late Debbie Reynolds, many of her outstanding movies and they also gave a lot of her and daughter Carrie Fisher’s life stories from the view point of her son, Todd Fisher. One of my favorites is “Singing in the Rain.”

We own an old VCR of this, but I have not played it in a long time. Another that was shown was “The Unsinkable Molly Brown.” Don’t know that I’ve ever seen it. Was fascinated by the home in Denver. On our last trip in October of 2003, we met Celeste and Jim in Denver and after attending a concert, we were sightseers. One of the places we visited was the Molly Brown Home. It was much grander in the m movie, but the decor was much the same—very gaudy, with red walls, red velvet drapes and lots of gold braid and tassels. It is well worth seeing if you are ever in the Denver area.

In this movie she was a passenger on the Titanic.  I’ve watched Titanic several times and Molly Brown was one of the featured characters in it. Another movie shown was “The Mating Game,” which I’ve laughed through several times. There were several more—it went on all day and night—and many of these shows I’d never seen.

Last night I turned on the TV and on the Hallmark Movies and Mystery Channel they were showing the second series of Perry Mason, which I’ve never seen. Della Street was still in the show and she looked great. However, Paul Drake, the original PI was dead when these shows were made. The young PI was pretty good, but was no Paul Drake. I don’t know when these shows were made and certainly don’t know what night or channel they were aired on—know it must have been on a work night or I would have watched them. I watched a couple of episodes and then had to go to bed—Monday was another work day.

Mom was feeling really good this weekend—ate all her food without arguing. She certainly did  not argue over eating Agnes and Robert’s delicious fired peach pies. It’s so nice to have friends who keep us well fed. She counted the birds and was seeing well enough to know that I had on short sleeves one morning.

Always visit with Vallians Dot and Sonny Shelly on Friday and Saturday mornings and they were both doing well this week. They send greeting to all their Water Valley friends.

Sunday will be Super Bowl Sunday. I couldn’t care less, but so many folks want to see this game. At Woodland Hills we will have our evening service, beginning at 4:30 p.m., and Bro. Lynn assures everyone that he will get them them home in time for the kick-off. There will be no discipleship training.

Next holiday will be Valentine’s Day and it’s hard to believe that we’re already through January, Ground-hog Day is Thursday, and that Valentine’s Day is less than two weeks away. We’d better prepare for our Easter Egg hunts or we just might miss them. Enjoy the week, because they are passing fast.