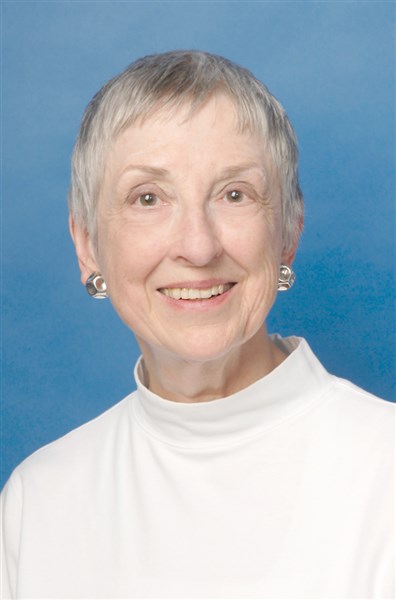 Each day as I walked around the corner from my house on Lafayette and turned left onto Central Street, I looked to see what Peggy Taylor’s geranium was up to.

I had arrived in Water Valley in the heat of July and the worn-looking geranium was dropping leaves and had succumbed to the general malaise of a southern summer. Coming back home during those early days, I would also pause to see the state of Peggy and Kenny’s sweet peas, tangled up on an old wire fence. Often only a single pink bloom stayed the course in the burning heat.

However, the tired geranium and the lone sweet pea gave me reassurance as I looked for something to hang my hat on as a newcomer in an unknown place. I recognized these flowers; here was something familiar.

No matter where on Long Island my life carried me, I rarely had a summer without red geraniums blooming on brick steps or a pink one hanging in a basket from a wooden fence.

I had learned from my grandmother in Pennsyl-vania coal-mining country to winter them over. She would pull her geraniums out of their pots before frost, shake off the dirt and tie them upside down from the rafters in the attic. Come late winter, she climbed the steep stairs with a pan of water and using her fingers began giving the brown-dried twigs a weekly sprinkle. By Mother’s Day, the sorry-looking things showed green leaves and were ready to set buds and bloom in the sunshine.

My grandmother also grew sweet peas and had strict rules. The seeds went in the ground on St. Patrick’s Day. Neither a snow storm nor a freezing rain was reason to delay pulling the mulch off a trench dug in the fall to receive the seeds. Planting any later was at your own, and the sweet peas, peril.

Her vines, as in Water Valley, climbed an old wire fence, but the elegant flowers bloomed in pure white, pale pink, a lavender shade of blue.

On Long Island, the sweet pea matched the pink ones on Central Street. While it is likely the ones here were originally planted by Kenny’s mother, Miss Ruby, I never knew who gave them a start in New York. I just picked bouquets along the shore and cut the fragile stems from vines climbing utility poles.

Meanwhile, I kept watch over the Taylor garden. By late September Peggy’s geranium was back, loud and cheerful, putting on a show of big blooms. Fresh green tendrils again climbed among the brown leaves on the fence as sweet peas commenced to flower once more. And, like the garden, I too was revived by the cooler days of fall.

Sure I recognize a geranium and know a sweet pea, but am clearly not familiar with all growing things in this little town. In September I saw red flowers springing up willy-nilly in front yards. Puzzled by their random appearance, I stopped a knowledgeable-looking stranger on the street. “Oh, those are naked ladies,” I was told. “They are blushing in shame because they have no leaves.”

Now some of my new southern experience is similar to life in the North, but I must tell you, we never keep naked ladies in the front yard.