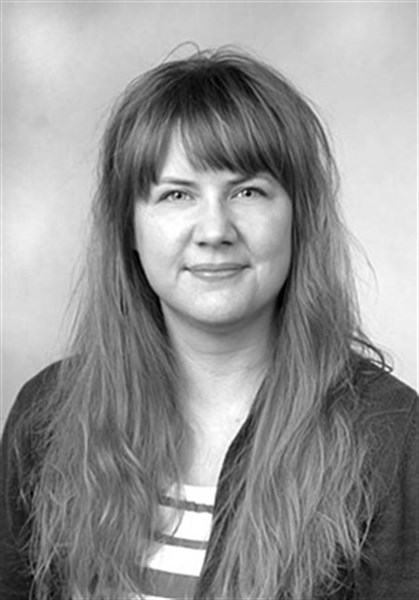 Well, I was going to write a little more about the proposed trailer park and the mystery as to how it got this far in the works without any of us knowing about it. I was also going to write about the God-awful smell floating off the sewage lagoon that constantly permeates the south side of town now, but for the second morning in a row I woke up not feeling well.

I’m not sure if both of these subjects have anything to do with my illness but they definitely don’t do anything to help me feel better so I’ll just make it a Wagner Week. I’ve skipped the Wagner’s the last couple of weeks so back to it.

When you’re sick and feeling bad for yourself it’s always helpful to read a letter or two from the 1880s. You’ll feel much healthier in comparison to anyone who existed a century or so ago. They were sick so much that I’m surprised anyone made it out alive. It’s a miracle we’re all here today.

Two things in this first letter: I think I found the house cook! I have always wondered who helped Maria in the house because I know for sure her wealthy self didn’t do it without servants. Here is Jessie’s mention of someone named Jennie. Maybe this is Maria’s cook! Secondly, I have never seen this character Shep mentioned. Another instance where I’m not sure if someone is an animal or a human.

You must excuse me for not writing to you sooner  but I have been sick some since I got your last letter. Once while I was sick the doctor injected some morphine in my hip. I did not like it a bit. Cousins Clara & Mable are staying over here now. I like them so much, don’t you? Cousin Clara is so nice & lively. Eugene love Shep more than ever I believe. He and Shep were playing together in here just now.

Grandma is not very well now. She says that night before last she did not sleep a bit until after the six o’clock whistle blew. She went down this morning and brought up a bucket of water and of course that made her feel worse. Old Mrs. Simmons died last Sunday night at half past 8. She was hurried on Monday. We did not know that she was dead until Monday evening when Mamma was going to the hitch and she seen the hearse over at the gate. She went over there then. Please write to me soon. I will try to answer sooner next time. Mamma says that she will write to you soon. I must close as Aunty is here now. We play authors almost every night now. Be sure and write soon. Good-bye. Your very affectionate sister,