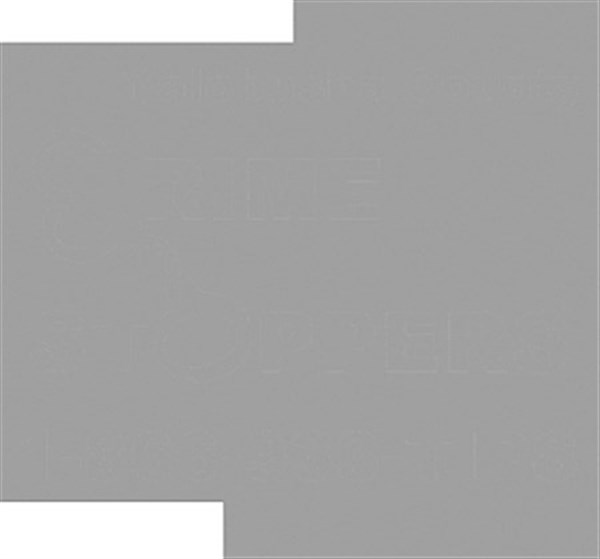 10 Years—February 1, 2007 – Eli Hodge, Sarah Ellis Dean, and Taylor Dean are pictured showing the Water Valley Diamond Club sportswear, which was being sold as a fundraiser.

Jerry Bolden’s J Bar B Rodeo was held in Coffeeville and the lineup of participants included several local contestants.

The new fish hatchery in Yalobusha County will be able to operate at maximum capacity, following the pledge from the Yazoo-Mississippi Delta Levee Board in the amount of $525,000 for the construction of 11 additional ponds.

Al Price, a Water Valley native, has published a novel of adventure, tragedy, and triumph. A 1959 graduate of Water Valley High School, he is the son of Christine Price and the late Alvin Price.

In Olline Brower’s Turkey Creek Column, it was reported that the temperature was 15 degrees Monday morning.

Jayce Hamilton of Water Valley will be a member of the 2007 East Central Community College baseball team, where he will play first base.

The City of Water Valley has a new fire truck, a 1997 GMC 1000-gallon pumper. Pictured with the truck are Fire Chief Bob Ward, Mayor Larry Hart, and fire and police commissioner, Lowell Edwards.

30 Years—February 5, 1987 – Three members of the Water Valley DECA Club represented the school at the District II DECA Conference at Northeast Junior College in Booneville. Attending were Stacy Harmon, Will Vance, and Marco Gooch. Mrs. Rosa Hill is DECA Club sponsor and Vance and Gooch took fist place in their categories and will advance to state competition.

John Ashford, agency manager for the Yalobusha County Farm Bureau, has been awarded the National Sales Achievement Award by the National Association of Life Underwriters.

Christy LaSota, a Water Valley High School junior, has been selected to compete in the Olympia National Scholastic Typing Contest.

40 Years—February 3, 1977 – Candidates announcing to run in the upcoming City of Water Valley election included: Richard Flower for Mayor; Travis Clement for Alderman-at-Large; Bill Robinson for re-election Alderman Ward One and Lynn Edwards for Alderman of Ward One ; J.Carl Cox, Alderman of Ward 4.

Among those attending a Court Reporter’s Seminar, sponsored by the Mississippi Judicial College, a criminal justice education activity of the University of Mississippi Law Center, was Norman H. Newman of Water Valley.

Judge Dick Thomas is presiding over the regular session of the Circuit Court for the Second District of Yalobusha County.

Rick Parsons, son of Mr. and Mrs. Oscar Parsons, Jr., killed a 27-pound bobcat while rabbit hunting near Pope. Rick stated, “That’s one less bobcat.” These animals are becoming more  numerous despite the efforts of hunters.

In the last regular season game of the basketball season the Blue Devils will play county rivals, the Coffeeville Pirates. Next week the local team will play in a district tournament at Lafayette County High School.

In opening ceremony of the spring session of Circuit Court, Judge C. M.  Swango complimented Yalobusha County on the absence of crime and in the Grand Jury’s report, Foreman  W. L. Elkin,  on be half of the jury, stated the need for a new jail.

J. B. Massie was awarded a trip to St. Louis for his high standing as a general agent for Mutual Savings Life Insurance Co.

The voters of Yalobusha County will issue bonds in an amount not to exceed $110,000 for the purpose of erecting, equipping and maintaining a county hospital.