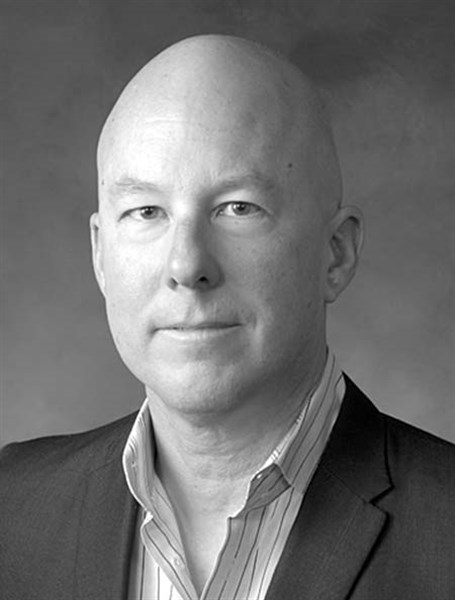 The Valley Of Brotherly Love

My brother Tom is back in town, he drove up on Sunday evening from New Orleans.  He owns a house in the Valley on the north side of town. He has not been in the Valley since right before Christmas and I had not told him about the trailer park invasion. So when he pulled into town late, I had just come back from the Pig picking up some milk for morning coffee. I told him about the Oxford guys of Golden Wing and the 29 acres and the sea of trailers. He just looked at me like I was messing with him. I said, “I ain’t kidding.”

So I tried to put it all in chronological order as to when I found out, who were these Golden Wing Oxford guys, where things were going, and who knew what when.  In the telling of the supervisors meeting two weeks ago in Coffeeville, I started off recounting supervisor president Cayce Washington’s address. When I recounted Cayce’s use of the term “skin in the game,” Tom shouted, “Skin in the game!…and you did not challenge him?” I said people here are polite. He said, “Polite my ass, if I buy land worth the price of two houses does that give me enough skin in the game to screw everybody else?”

I told him the craziest thing is that after the Coffeeville supervisors meeting we all find out that three of the four Oxford guys were silently sitting on the back row. And just about nobody knew it. Except for Lee and Cayce because they met with all four Oxford guys in person just a few days before the meeting. But they didn’t mention that. Lee even suggested in the meeting with the Oxford guys what they should do better. Tom just looked at me. I said it is tough to win a game when your coaches give tips to the other team.

I said wait, it gets better, at the end of the meeting the sheriff gets up and says the exponential expansion is going to cost him personally and tie up his department. The undercover Golden Wind guys hear this.  I said to Tom, “Imagine if the same thing happens in a rural Louisiana parish and the sheriff says that, how fast you gonna leave and never come back!”

Tom asks me where do I think the supervisors stand. I said they seem softly against the trailer invasion. To which Tom suggested certain parts of their anatomy are soft.

As long as I’m quoting people I should quote Harry Alexander. Harry is a real estate agent in Oxford. Harry ’s son Hayden, along with his high school pals Andrew Ross, Turner Barnes, and Josh Matthews, are the trailer park owners. Matthews’ mom is also in the real estate business in Oxford.

Harry was in town two weeks ago walking up and down Main Street and going by the area his son purchased. He said to a passerby resident  “People down here in Water Valley are always getting pissy and whining about something. I guess this development is the going thing right now.”

So I don’t know where this is all going right now. At the most recent supervisors meeting this past Monday in Water Valley, in reading of the prior meeting minutes, the Coffeeville meeting commentary part two weeks ago was almost left off the official record. The two and a half hours of public comment will only be officially remembered as one short sentence in the minutes.

Unofficially supervisor president Cayce Washington spoke to Rotary last week  and said the county was not interested in taking any action that might result in a lawsuit. No temporary moratorium, no action. Afraid it would cost the county. Which it might. But if you consider the value of legal action versus the certain (and already happening) detrimental devaluation to the city and county residents, seems a penny on the dollar. Now that’s not to say the supervisors have been sitting on their hands, their attorney has given them options, they talked to the zoning specialist again, and they want to talk to North Central Planning and Development later this month. But they’re not jumping on this hard. Or fast.  At the Monday meeting they spent way more time talking about trash cans (a prior resolved issue) than anything else.

Meanwhile the Golden Wing guys are moving ahead, the infrastructure planning is being laid out. Back in Oxford, poor people have been given notice they’ll have to leave their apartments. Luckily they can take their Section 8 vouchers anywhere in America now. And the real estate agents are waiting to sell the many high dollar condos and houses built in the places where the poor lived. Real estate agents will figure out a way to make a buck from even the poor going and coming.

My brother Tom, who has more skin in the game in Water Valley than anyone of these Oxford guys, is disgusted.