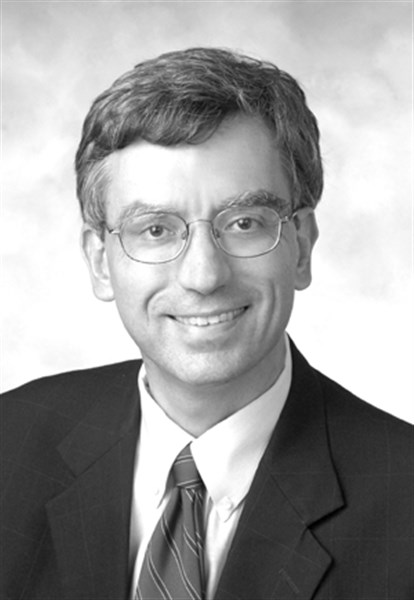 We are in the waning days of the 2017 Legislative Session, and, to date, we still have not seen a final version of an education funding formula. Late last week, the Senate presented a measure in committee that is a level-funding of the MAEP, which means the education system will not be fully funded for another year.

The issue of infrastructure repair is still at the forefront of concerns for many of us. While our efforts to generate funding for road and bridge repair died in the Senate, the House managed to resurrect some earlier efforts by amending Senate Bill 2939. Legislators offered an amendment to the measure that would provide $50 million in bonds critically needed for bridge repairs and allocate use tax to the Mississippi Department of Transportation, counties and municipalities for infrastructure repair.

The bill also states that in the event sales tax, referred to as “use tax” from out-of-state sellers, becomes federal law or the state experiences revenue growth, a certain percentage will be set aside for road and bridge improvements. I had spoken against an amendment to the bill which would have reduced the allotment of funds under the bill to most small sized cities and towns. The amendment was defeated. After this debate, the bill then passed by a majority vote of 109-7. I strongly supported the measure.

After a firestorm of protests when a bill containing a domestic violence provision died in committee, the House was pleased to get another chance to make the change to our state’s divorce laws. At issue was the need for domestic violence to be considered a grounds for divorce. We adopted an amendment regarding a current divorce statute, making it easier for someone experiencing domestic violence to receive a divorce.

The amendment says divorce would be allowed for people experiencing abusive physical conduct, either threatened or attempted, or abusive non-physical conduct including threats, intimidation, emotional or verbal abuse. The measure also allows for a victim to serve as the witness of the abuse.

Prior to this, domestic violence victims’ testimony had to be corroborated by an eye-witness. The bill passed overwhelmingly. We sent that measure back to the Senate for concurrence or conference. If the Senate agrees with our changes the bill will go to the Governor for his signature. If not, then they will invite conference to iron out the differences in our ideas.

Conference committees consist of three members from each chamber. Their decisions can be either accepted by the members or rejected, in which case the bill is dead for the session.

Please go to our web site at www.legislature.ms.gov to review the daily actions of the chambers under Legislation/Daily Action Reports. You can check the Schedule/House Schedule to see when we convene and have committee meetings. Additionally, you can click on the Live Web Cast to watch us in action during floor debate.