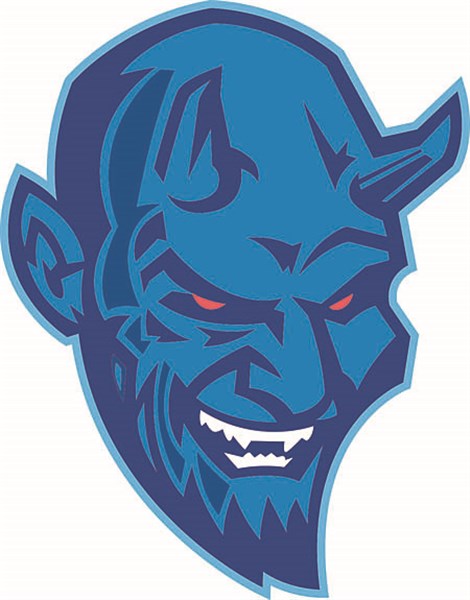 The Blue Devils took Lake Cormorant to extra innings before falling to the Gators, and were run-ruled by the experienced Chargers and Hilltoppers. Facing off against talented teams like this will only help the young Blue Devils continue to grow as a team as they prepare for division play.

In their most competitive game of the tournament, Water Valley was defeated by the Lake Cormorant Gators 4-3 in the 8th inning. The Blue Devils scored all three of their runs in the bottom of the 1st inning as they took an early 3-1 lead over the Gators. Lake Cormorant added two in the 3rd inning to tie the game up at three, but neither team was able to plate a run over the next four innings, sending the game to extra innings.

Lake Cormorant ended the game, scoring one in the top of the 8th and holding Water Valley off the board to earn their 4-3 victory.

In the second game of the tournament, Water Valley faced off against the Houston Hilltoppers, who were very effective offensively winning 18-4 in five innings. Houston finished the game with 15 hits, Water Valley produced six hits.

The Blue Devils will be back in action on Friday as they face the 2A Bruce Trojans on the road.