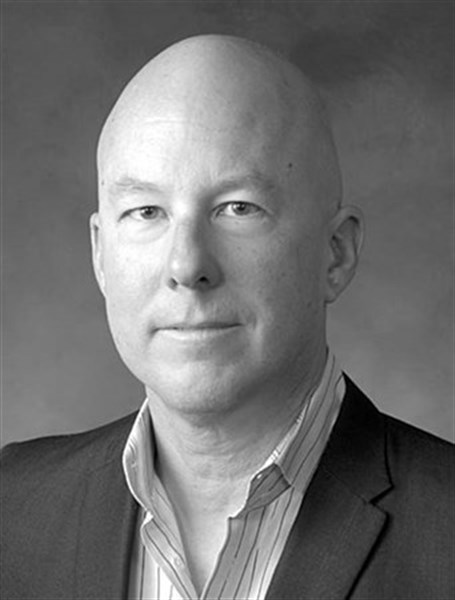 Nathan from Spring Bee Farms had Adirondack blue potatoes last Friday at his Farmer’s Market table. The potatoes are a cobalt blue, verging on purple, and while this may be a strange thing to say about spuds, they are just simply lovely. You might not have ever seen them, they’re a rather new variety released by Cornell University based potato breeders in 2003.


That’s not the only exotic colored tuber on his table. Nathan has carrots that are purple and some that are chartreuse. I ate some and they’re great tasting with that just picked (or dug up) flavor.


Carline Herring is back at the market. She likes the later hours this year as opposed to the early hours before. I think what she likes about it is that she doesn’t have to get Wilbur up and moving so early. Tony Chandler has his mudline grown tomatoes coming in. Not picture pretty but darn sure tasty. Yes, I ate several tomato sandwiches. I think I’m sliding in the Betty’s Week syndrome when I write about my past week eats.


There’s a couple of fresh baked bread options also.  Kevin Guyer has a big selection gorgeous green and fresh made concoctions (the mustard is crazy good), and Gladne Harris is back at the FM as well with a wide variety of local grown produce. The market is going again this Friday from 3 to 6:30 pm under the big magnolia in Railroad Park.


There’s music at Main Street venues coming up. Eric Deaton is playing at the Crawdad Hole Thursday, June 15. Luke Fisher is at Hometown Pizza Saturday, June 24, and La Fusion is playing the Old-School Theater Saturday, July 1. That’s a selective and incomplete listing of live music in the Valley.


Just retired Water Valley Police Chief Mike King  completed decades of service. Mike is my doppelganger (too bad there was never a TV series set here called Main Street Blues or The Streets of Yalobusha) to the point where I could have been his stunt double. But good looks aside, being a police officer or firefighter or EMT or any first responder is a tough job.


I know, my dad was a police officer for over half a century and my two brothers are career firefighters. It is the kind of job where you never know what is going to happen. But something will happen, it always does, and you’ll be rolling. And with many siren-singing miles at high speed in a squad car, big red truck or an ambulance means there’s always plenty chances for error.


Just getting to the scene is part of the danger. And once you’re there, well, sometimes people are happy to see you and sometimes they’re not. It’s a hard job with a high standard and you’ll never make everybody happy. But let’s hope most folks are thankful, thankful that there is somebody ready 365/24/7 willing to protect and serve.


If you see Mike around town thank him for those decades and remember to  appreciate  all the women and men who roll when called.