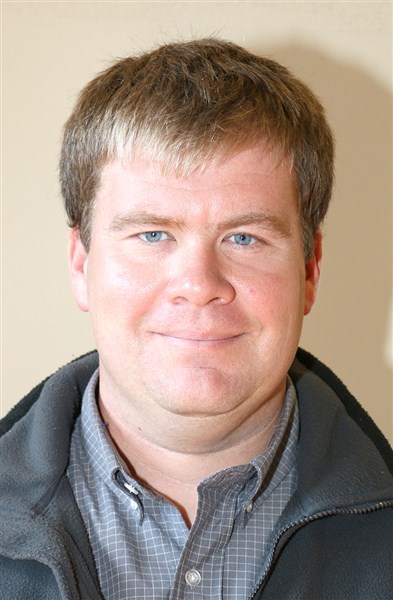 I was out of the office for most of last week at the State 4-H Horse show in Jackson Mississippi and as far as I can tell I didn’t miss a whole lot here last week.  I had work assignments at the show as well as cheering on the Yalobusha Horse club participants.  This show was the last of the 4-H career of Casey Moss, the daughter of Kim and Mike Moss.

Casey has been a member of the Coffeeville Saddle Club as well as the Yalobusha 4-H horse club since she was big enough to sit on a horse.  Casey has won many classes over her career and continued to win at this show. She competed in horse judging, halter classes, western pleasure classes, showmanship, ranch trail classes, ranch sorting classes, English classes, gaited classes, and speed classes.

Also showing this weekend was Abbi Roark, daughter of Al and Carol Roark. Abbi participates in the speed events and won her age group in the pole bending and placed in barrels and stake race.  Janna Turner, daughter of Christy Turner, competed in all of the speed events and placed in the barrel race.  Cole McCorkle, son of Andy and Delinda McCorkle, participated in goat tying, breakaway roping and ranch sorting, Cole won his age group of breakaway roping.

With all of the rainy overcast weather that we have had the last couple of weeks, it really hasn’t felt much like late June/early July.

Speaking of rain and the tropical storm from last week, I came home from horse show to find a blackjack oak blow down onto one of my trailers in my yard. I really didn’t think that the wind got up to bad but to blow a blackjack oak over it must have been terrible. I started trying to cut some of the limbs up and already ruined a chain on my saw before getting halfway done.

Blackjack surely is one of the hardest, most twisted oaks that exist.

I was out on Sunday and saw several people trying to get some hay cut before we get some more rain.  I talked to a man last week that sells hay for a living and he said that he had at least 600 round bales that he already had sold that he wasn’t able to bale yet.  It will stop raining one of these days and we will be begging for some rain, this time of year it could be completely dry in about a week.