Dial Back Sound will present an evening of acoustic music and songwriting Friday night from 6 to 8 p.m. at Hometown Pizza on Main Street in Water Valley with three talented musicians taking the stage – Taylor Hollingsworth, Andrew Newman (Lo Noom) and Preston Lovinggood.

Hollingsworth is known for his work with Conor Oberst and The Mystic Valley Band. He has spent years perfecting his craft as an excellent songwriter and his mastery of the guitar must be seen to be fully appreciated.

Lo Noom, the moniker Newman uses for his music, is a talented songwriter, musician and producer and garners nearly 20,000 monthly listeners on Spotify.

Lovinggood spent his formative years leading the Alabama band Wild Sweet Orange at least a decade before the widespread indie/folk movement in the U.S. Listening back to that catalog is reminiscent of the sounds coming out of San Francisco and Glasgow rather than anything coming out of Birmingham at that time. His latest solo record “Consequences’ finds him taking a groovier approach to indie rock, not unlike the sweet spot of Frank Black’s Catholics years tempered by his own cooly confident vocal approach.

The weekly Saturday karaoke at Hometown Pizza will follow the performance. 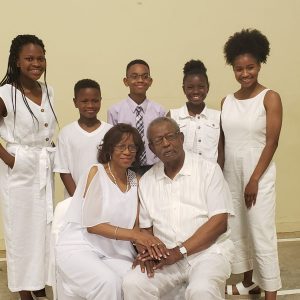 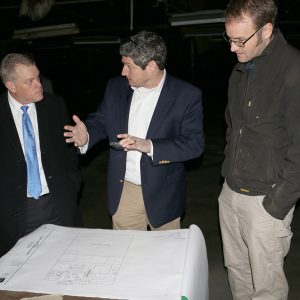 Another Half Million Dollars Allocated For Everest 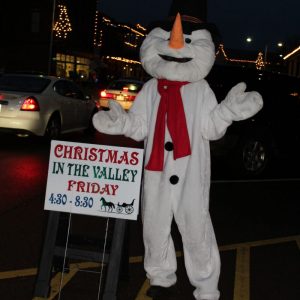 Holiday Events Planned In The Valley 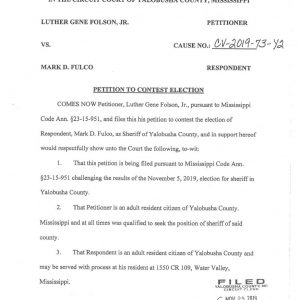 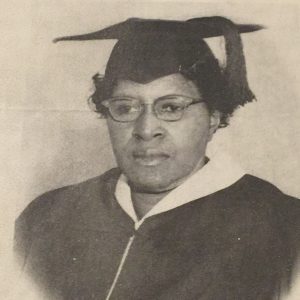