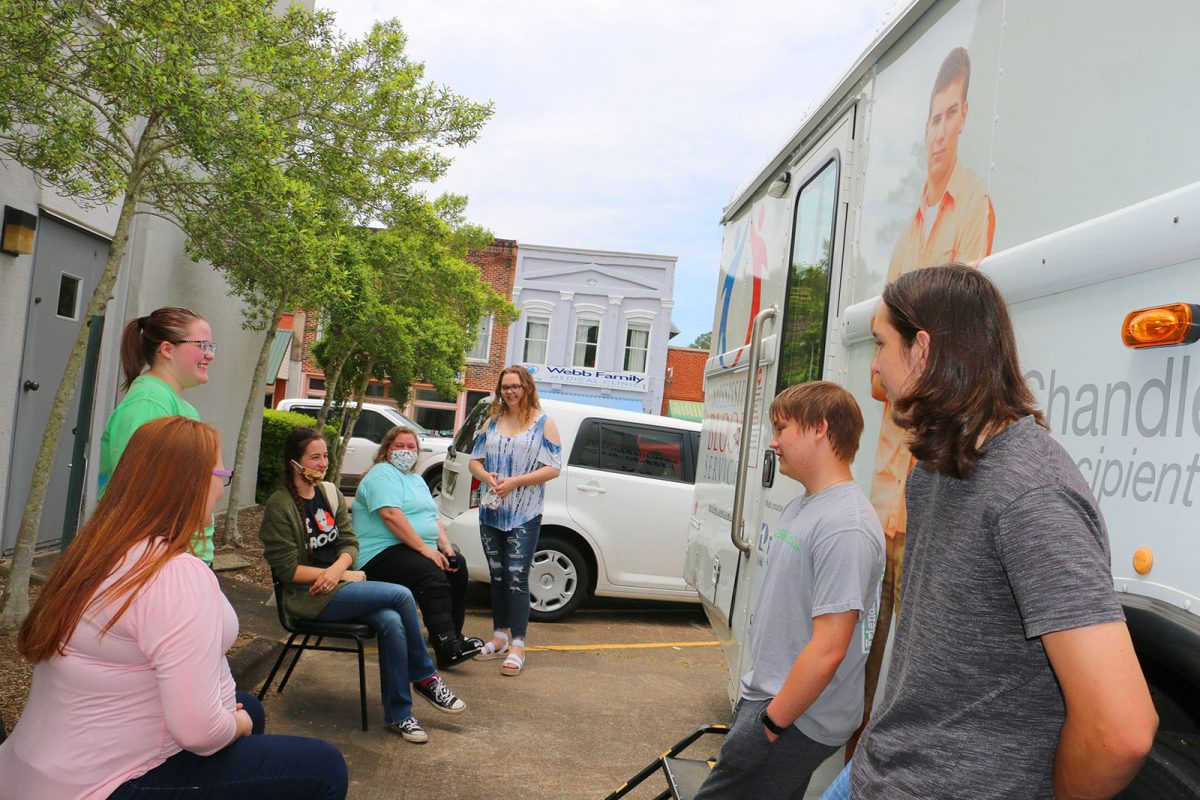 WATER VALLEY– Sixty-five members of the Water Valley High School Class of 2020 will receive diplomas during a traditional graduation at Bobby Clark Field on June 26 at 7 p.m. The Water Valley School Board of Trustees approved the date recommended by Superintendent Jerry Williams during Monday night’s school board meeting, as the event was pushed back almost a month due to COVID-19.

“Obviously this is going to be different than what it would normally be, but everybody will walk across the stage,” Williams said about the big day for seniors that will come with precautions that could include limited attendance to ensure social distancing at the football stadium. Williams said additional details will be released as planning continues, but both the superintendent and school board have repeatedly stressed the that having a normal graduation is important to the graduates and their families.

Williams explained during Monday night’s meeting that logistics could include sectioning off portions of the stadium for each family. Other options discussed include implementing a structured flow for families to enter and exit the football field.

Williams also noted the size of the senior class provides more flexibility than a larger school with several hundred graduates.

Other business discussed at the meeting included:

• Business Manager Randy Goodwin reported that the monthly expenditures included purchasing 6,000 gallons of diesel as well as filling the gasoline tanks up to take advantage of the low fuel prices. Goodwin said the diesel cost $1.09 per gallon as the school is exempt from fuel taxes.

“We filled all of the buses up and filled the (bulk) tanks up,” Williams added about purchasing as much diesel as possible before the prices start to creep back up.

“Everything is as full as it can get,” Goodwin added.

• Williams reported the supplements paid to coaches will be realigned in the coming school year.

“We took some of the junior varsity supplements away from the head coaches and used that money to go to some other assistants,” the superintendent explained.  “So basically what you are going to have, instead of having two baseball coaches you are going to have three. One of them is going to be assigned to junior high as the junior high head coach, same thing with softball,” Williams cited as examples of the changes.

The changes will ensure that a coach has a primary responsibility for junior high games. Williams explained that there have been conflicts in the past, adding that a coach assigned to both a junior high and high school sport could have a problem if the teams were playing at the same time.

The change comes with no additional cost to the school, as some coaches will have less responsibilities. As an example, the superintendent cited a head coach who will not receive an additional supplement for coaching both a varsity and junior varsity sport.

“We are paying people who weren’t getting paid last year,” Williams added about the realignment. The supplements are used to compensate coaches who work extra hours each year.

• Williams reported that the Mississippi State Department of Education has authorized districts to simplify proof of residency verification requirements for the 2020-21 school year. The superintendent explained that parents will receive a simple form to sign stating their residence has not changed. New students or students who transfer to the district will still be required to submit the standard residency forms. 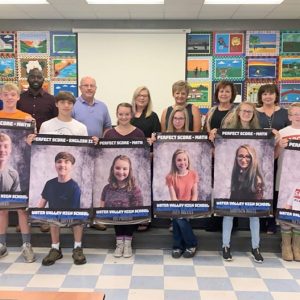 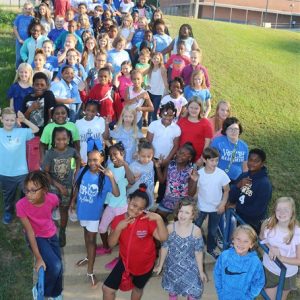