WATER VALLEY – Police Chief Jason Mangrum reported there have been multiple incidents involving local residents who have been targeted in what appears to be a statewide email scam. The chief said that five people, all employees at area colleges or universities who live in Water Valley, received emails about unemployment claims. The bogus emails appear to originate from the Mississippi Department of Employment Security and are an attempt to obtain personal information.

“We have been hit and apparently it is statewide,” Mangrum added. He said the information obtained by his department in the cases has been turned over to the Mississippi Attorney General’s office.

Governor Tate Reeves also addressed an influx of fraudulent unemployment claims during a news briefing Monday. Reeves explained that criminals are using sophisticated networks who will take your information, apply for unemployment, and then reap your benefits.

Officials warned the public to guard personal information and report fraud immediately by contacting your local law enforcement agency or emailing the state at safe@mdes.ms.gov. 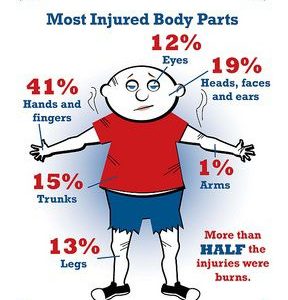 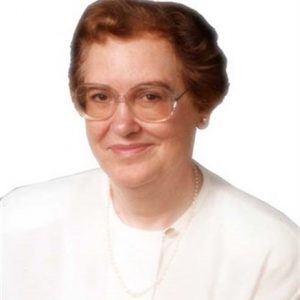 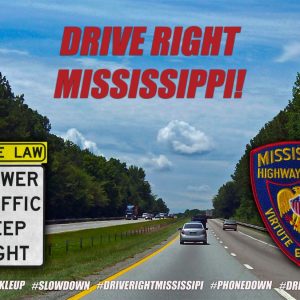 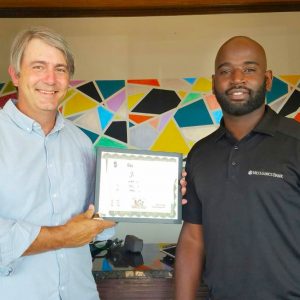 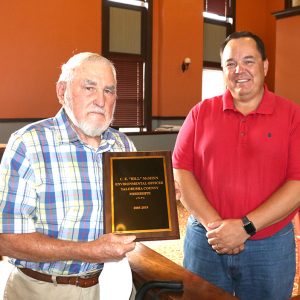