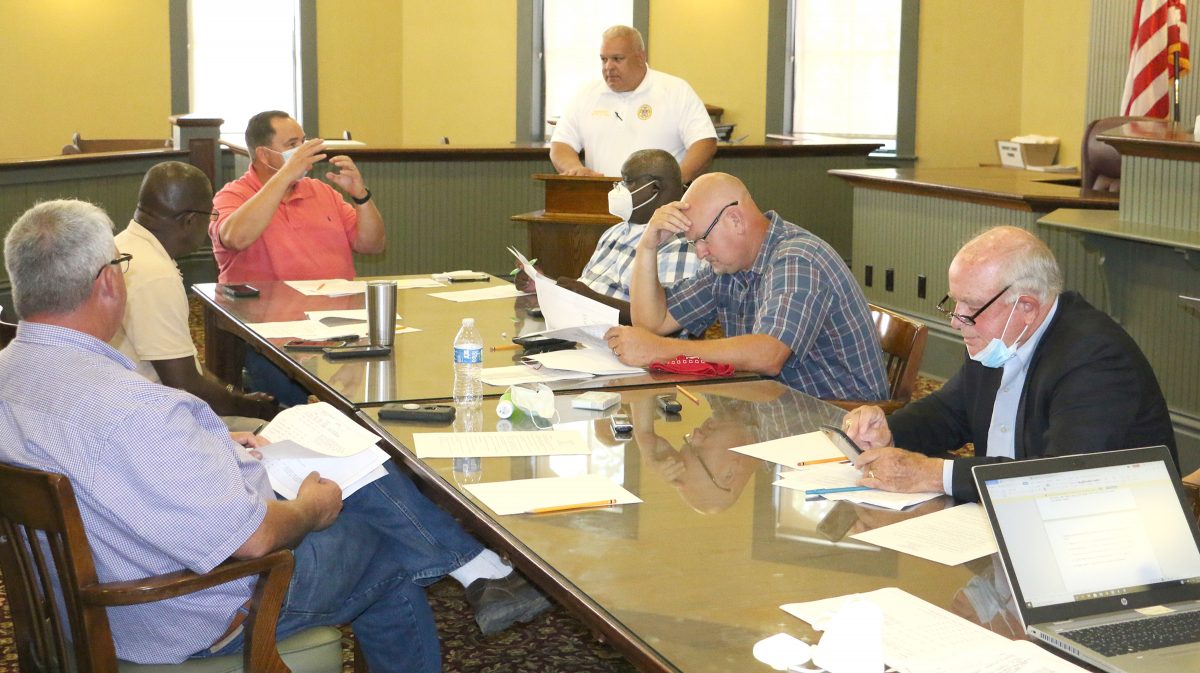 Board President Cayce Washington commended Sheriff Mark D. Fulco (standing) for keeping the sheriff’s department and jail expenditures within the budget since he took office in January.

COFFEEVILLE –  Budget talk got underway during Monday’s recessed Board of Supervisor meeting in Coffeeville and there were no big requests as each department head pitched their needs for the coming year that starts October 1. The meeting follows the annual report earlier in the month from Tax Assessor/Collector Linda Shuffield that indicated the county’s assessed value had a small increase, which means that revenue collected in the coming year will be similar to the current fiscal year and significant budget increases could trigger higher taxes.

Among the biggest increases for each department is the cost of providing health insurance to the 60-plus county employees after the monthly premium went up 27 percent to $448,000 in 2020. The increase means the 2019-20 budget will have to be amended for the final three quarters and the upcoming budget 2020-21 will reflect the full increase.

“I think it is something to be commended. Historically the sheriff’s budget has been over at the end of the year by a significant amount of money,” Board President Cayce Washington noted during Fulco’s first budget meeting.

“We just want to keep what we have now, we have tried to keep the budget down,” Fulco said about maintaining almost level funding in the coming fiscal year. ”We have worked hard on the budget this year. I commend Amy (McMinn) and her staff at the Chancery Court’s office because they have helped me with my budget, trying to get everything straightened out,” the sheriff continued. He also thanked supervisors for working with him on the budget during the last seven months, as well as Chief Deputy Jerry Ferguson.

While the sheriff was at the podium, supervisors questioned his request to reduce the amount allocated to feed prisoners by $25,824 and utilize the money in other line items in his budget. Yalobusha General Hospital provides the service and Fulco explained he had renegotiated the rates with hospital officials. He also said the number of prisoners housed is down, citing COVID-19 as one reason for the lower census. 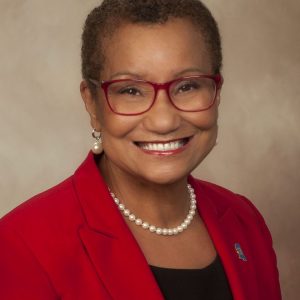 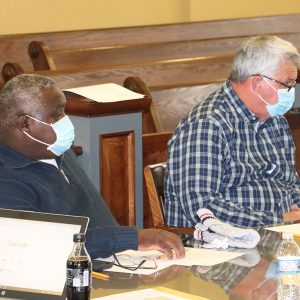