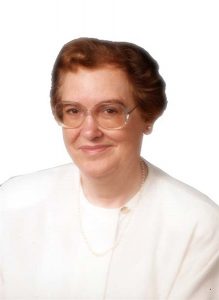 I thought for a few hours that I would not be able to write a column when I woke up Monday morning. Called David and told him to fill my space with something. After being up for a bit, I felt a bit stronger and reconsidered.
I knew this was first of the month and David has board meetings and other added chaos to his week. The reason for my problem was a 10-day round of antibiotics that caused side effects that included nausea, loss of appetite, and lower energy. Hopefully, after these antibiotics are out of my system I will be back to normal –well as normal as it gets with cancer. With this explanation, I’m sure you do not expect much this week.
I have a cute Jim story left over from last week. As you know Jim came in for my birthday on the 24th. He knew he’d be arriving at the airport very late that night and to keep from a family member having to stay up most of the night, he had reserved a rental car. Jim’s a joker, so he advised the rental agent that he wanted to reserve a luxury car. When he went to pick-up his luxury car in the wee hours of the morning, he saw this high-dollar Ram pick-up rolling out. His agent said, “Mr. Shearer enjoy your luxury pick-up for the weekend.” It wasn’t what he had reserved and he had a little fun with them.
Either Jim had the same clerk serving him as he returned the truck or his story had spread through the rental establishment when he dropped it off, as they remembered him from two days earlier. We all enjoyed the story.
Believe it or not the story has an even better ending. Our notification of his arriving home back in New Mexico safely, included a picture of him standing by the pickup in Memphis with the caption “I do miss my pickup.”
Thinking back I do believe that Jim’s last time driving our pickup was when he was a student at Delta State and that’s been a long time ago. We all enjoyed his visit – he does have a way of livening up a party.
One morning, we heard a pickup drive into the yard – one we all recognize not by sight, but by sound. Many white trucks visit this yard between dawn and dark,but you cannot miss Bo as he drives up. Bo hopped out and stated his mission was to mow the yard. Bo mows all family yards except the Cole’s.
He explained, “I know Bill is rushing to get the hay on the ground baled before the rain moves in. I’m free today, so I will do my best – know it will not be up to Bill’s quality but it will at least be beat down enough that the mower will have an easier cut after the rain. He finished late in the afternoon – don’t know how many acres Bill cuts, but it is a lot. Bill was most appreciative.
After a two week absence the Cole’s granddaughter, Caroline, payed us a weekend visit. We enjoyed her very much, she arrived asleep but soon woke up. She shared all her adventures from the school week, including soccer games that sounded more like hockey. Caroline is goalie for her team and this must be a tough eight year-old team.
On Saturday she went outside to play on the carport. Her two playmates at the Cole home were both involved with other events during the whole weekend, so she only had Pa Bill, MeMaw, and me – poor substitutes.
Jimmie and I watched the Ole Miss-Alabama game. Jimmie gave up on the Rebs at half, but I decided to see if they could improve in the third quarter. To my surprise, they finally put points on the board. I went out to tell Jimmie and it was such a nice day, gave up game watching and enjoyed the great outdoors. The outdoor fun was worth the sacrifice of missing the remainder of the ballgame. Caroline had decided to train her dog, Buddy. Buddy is a mutt, but he took to training.
Her first command was “come.” To our surprise, she soon had him coming. Next came “sit.” This took a bit longer, but she overcame. Then it was “shake.” Buddy loves to shake, but did not understand that shaking requires this shaking involved a paw. Just before dark she got him to shake, much to our surprise. Going in the house, she remarked that she would continue training on Sunday afternoon.
She returned to her training with a refresher session. Buddy had regressed, so she gave up. The regression was probably caused by having such a large audience, all of which he wanted to greet. She returned home Sunday night and the farm is much duller without her.
Miss all of you and hope I can be back with you soon. I have an appointment with Dr. Yates on Wednesday and will learn more about my upcoming cancer maintenance medicine.
Again, thank all of you for your prayers – please keep sending them up. 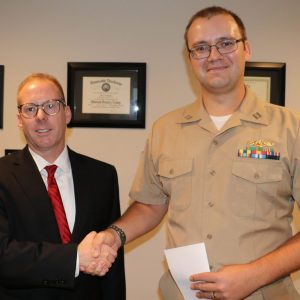 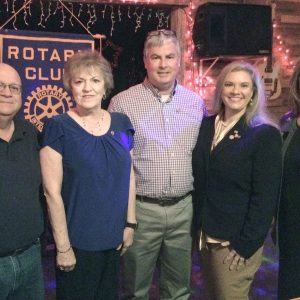 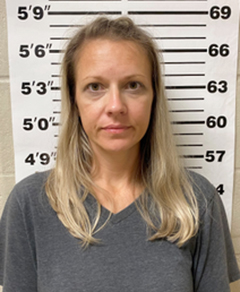