OAKLAND – Local authorities assisted Rankin County with the apprehension of a man wanted for questioning in connection with a drive-by shooting. Yalobusha County Sheriff Jerimaine Gooch reported that the Rankin County Sheriff’s Department issued a BOLO (Be On The Lookout) for 53 year-old Gary Allen Sexton in an older model Chevrolet truck Friday.

Gooch reported his department received updated information later in the day that Sexton’s last location was at the Citgo gas station in Oakland. Oakland Police Chief Reggie Woodall, Chief Deputy Thomas West and other officers responded and took Sexton into custody without incident.

Investigators with the Rankin County Sheriff’s Department came to Oakland and took possession of the truck. Sexton was also transported back to Rankin County.

Other activity reported by the sheriff included:

Bridge Bond Will Not Increase Taxes 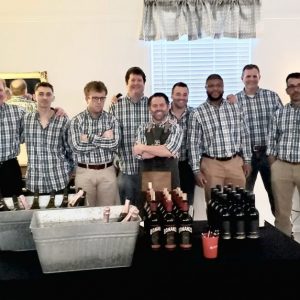 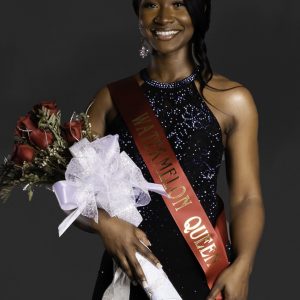