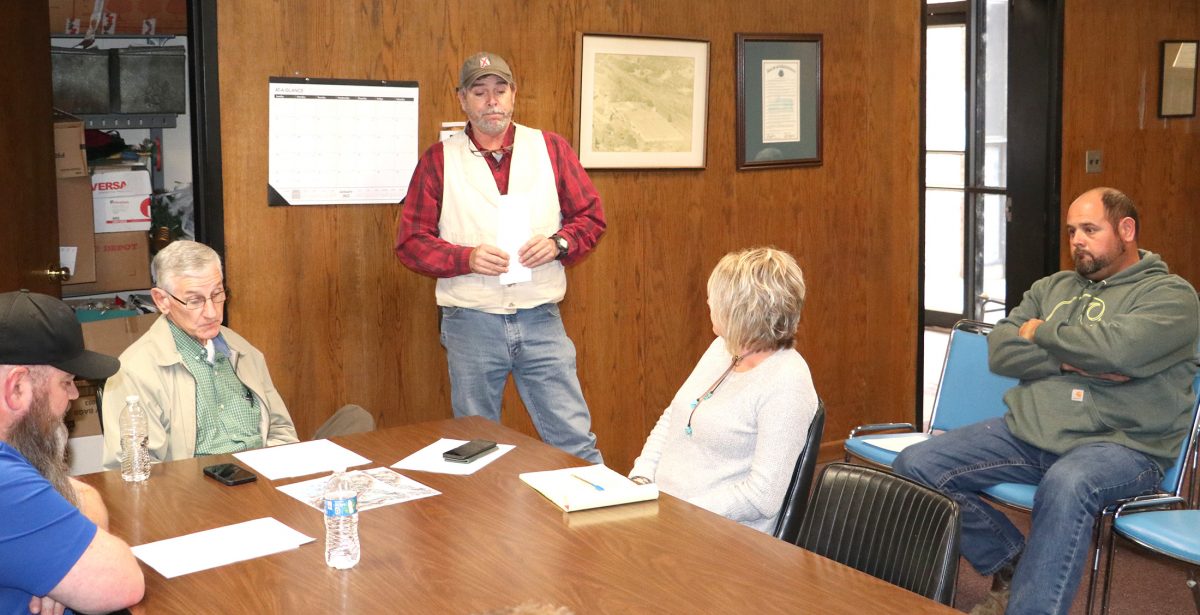 WATER VALLEY – City leaders discussed options to update the electric department’s aging substation during a special meeting last Wednesday. The meeting was triggered by a city-wide electric outage on January 11 caused by a pressure relay switch connected to the transformer in the substation that shorted out.

“I have the report from TVA (Tennessee Valley Authority). If we want to get reliable, we need to rework that substation – the transformer, breakers and everything,” Hall told aldermen and Mayor Donald Gray.

Hall cautioned that reworking the substation would require multiple outages, suggesting that building a new substation would be a better route if funds can be acquired. Hall also told city officials that the revenue stream from the electric department is not strong enough to make payments if money is borrowed to build a substation.

“Unless we can get government money, we are going to walk thin ice,” Hall said.  “This is big money, I am just making y’all aware of it. We have talked about it for a long time. And if we had the money right now, we are still going to be looking at two years before we can get this done.”

Gray added to the dire report, providing details about the days following the outage.

“I am not trying to make everybody scared, but everybody needs to be aware that we are not out of the water. This is still a major problem and closing our eyes to it is not going to solve the problem,” the mayor explained.

Gray said that during the morning of the outage, he talked to Representative Tommy Reynolds and Senator Ben Suber.

“I told them I am begging. At that point in time, we thought the transformer was totally gone,” Gray explained about ongoing efforts to lobby for state money to help update the substation.

“They are looking, the State of Mississippi has received  a lot of federal dollars,” Gray added about federal funds that have flowed to the state during the pandemic. “They have made no commitment except they are looking. I have talked with Tommy about every day since then.”

The mayor said he has also reached out to the Appalachian Regional Commission for support.

“I will be emailing them a report in just a few minutes describing what happened and who it affected. Even though Tallahatchie Valley  (TVEPA) was so good to get our residential back on, BorgWarner stayed down two days, our schools stayed down.”

“This would be emergency funding,” Gray added. “We are looking for money, but we may not get one red cent.”

Ward One Alderman Ron Hart questioned if money the city received from the American Rescue Plan could be utilized for the transformer or substation.

“Supposedly that money is going to be freed up,” Gray answered about the $400,000 the city has received. He added that the money had initially been earmarked for water, sewer and fiber infrastructure. “But even with that money, it would not cover it.”

“It would get you closer,” Hart noted.

“It would get us closer, no doubt,” Gray agreed.

Hall also reported that electricity usage is down in the city.

“That is across the board, all utilities are seeing it,” Hall added.

Hart also asked if money has been  set aside from previous boards to replace the transformer.

“We have about a half million dollars in that account,” Hall answered. “But we have been drawing out of that fund for operational expenses, so it is has been going down for the past two years.”

Alderman-at-Large Herbie Rogers asked about other options the city could consider including launching a discussion with TVEPA  to see if there is interest in purchasing the city’s electric department. Rogers said there have been conversations in the past with TVEPA about purchasing the entire system from the city.

“We know where we are financially… we know there is going to be a struggle to get federal money. Would we want to pursue that?” Rogers asked about a potential deal.

“That has been option for probably 30 years,” Gray said. “I have been told that Tallahatchie Valley has wanted to purchase this system for at least 30 years. There is always an option of talking to determine what we would lose financially and what would be gain financially,” Gray answered. “At this point in time, every option is on the table.”

“If it takes a motion to give you permission to gather facts and figures, I would like to make that motion today. So at least we are working on different avenues as quick as possible,” Rogers said. “We are not guaranteed another hour.”

Hall also recommended a plan for secondary power if the city retains ownership of the electric system.

“Several years ago we were in the process of setting that up,” Ward One Alderman Ron Hart noted about an earlier plan that predated the board. “Is that still an option?”

Mayor Gray provided a brief history of the earlier effort to provide a secondary power source to the city.

“I was on the board (as an alderman) at that time. Tallahatchie Valley wanted to build a substation in our industrial park. Mayor (Larry) Hart got them to agree that if we allowed them to put that substation in, that they would bring a backup line to the City of Water Valley,” Gray explained.

Gray said TVEPA built a backup line that runs from the industrial park to South Main near the south side of Yalobusha General Hospital. He also explained that part of the backup plan hinged on BorgWarner allowing the city to build a small substation on plant property to connect to TVEPA’s line that would feed the entire town during emergencies. Gray said legal issues raised by BorgWarner ultimately killed the plan.

“That was over $300,000 back then,” Gray said about the city’s cost to build the small substation.

“But now these new owners have experienced being down for two days, maybe they will be open for it,” Hart said about entering talks with the new owners at BorgWarner about putting the smaller, backup substation on the plant property.

“I am talking about a backup plan, where if something happens in this 18 to 24 month lead time,” Hart clarified about the backup plan. “So they will be able to feed the school and BorgWarner won’t be down.”

Hall’s report included an overview of the current status at the substation following the outage.

“Everything showed that we had a faulty transformer that morning,” Hall said about the initial response after the power went down at 3:30 am.

Hall added that he is working to locate a replacement for the pressure relay switch, a part that is difficult to find due to the age. If the part is located, a city-wide outage will have to be scheduled for the repair.

The next problem identified by Hall is the actual transformer, which has been in service since 1950.

“Is it possible that a new transformer would work with our current breaker situation?” Hart asked.

“The ideal scenario is to have two transformers where we can rotate and have reliability,” Hall said.

“So if we got a new transformer, could we use our old one as a backup?” Hart asked.

“Engineers would have to check it. It would be possible, probably. Would it be feasible, we would just have to look and see. It was built in 1949, it’s done a good job. Getting parts for it is a big problem,” Hall explained.

“We are on life support,” Gray agreed about the current status of the equipment. 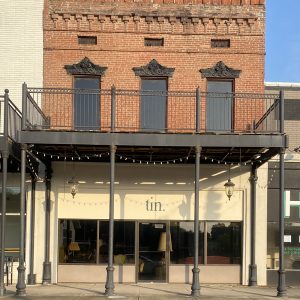 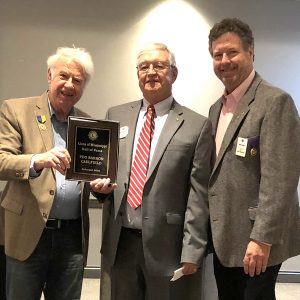