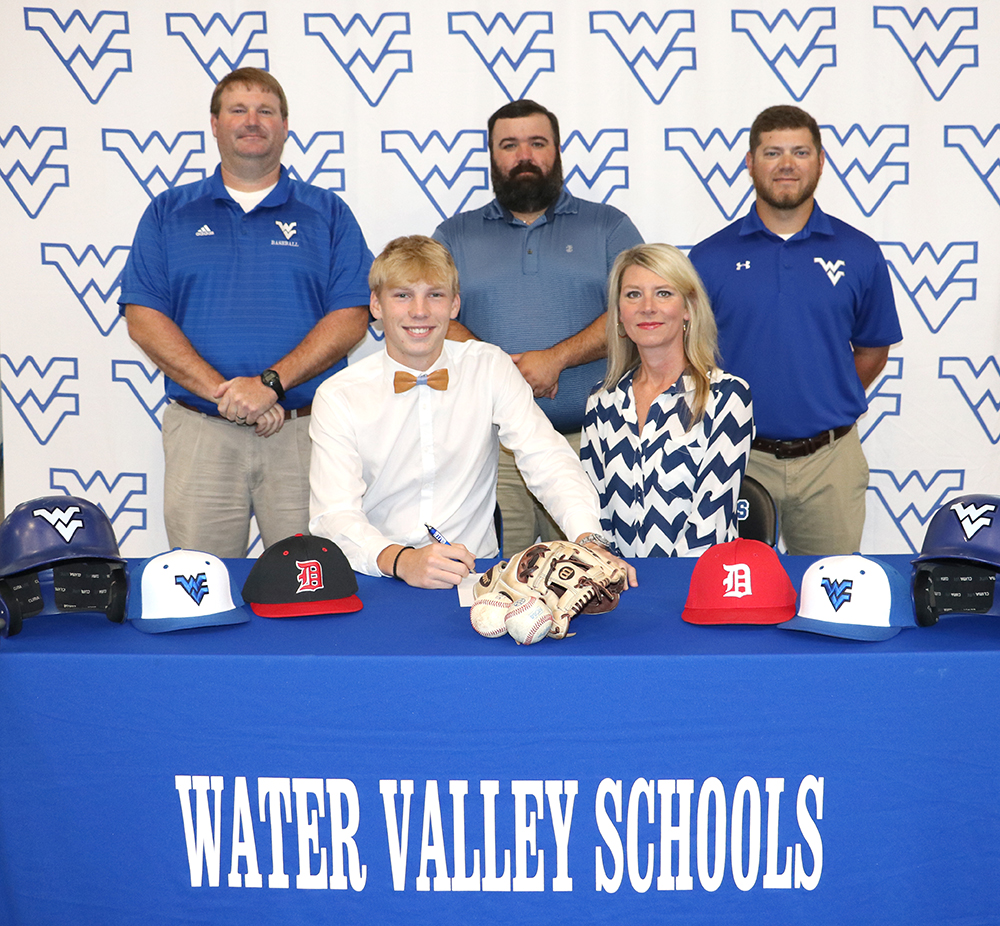 WATER VALLEY – Senior baseball player Colby Lafayette has signed with Mississippi Delta Community College to play baseball, allowing him to continue his lifelong passion at the next level.

“It means a whole lot to not just end it on the field against Booneville,” Lafayette reported, a reference to his final game as a Blue Devil in the third round of playoff action earlier this month.

His love for the field started when he was six and seven years old as he  traveled around Mississippi playing baseball accompanied by his mother, Sonya Lafayette.

After the years of travel ball, Lafayette was on the high school rooster with Blue Devil baseball coach Jeb Lee.

“I got to Coach Lee and developed a love for pitching that I brought from travel ball. He helped me get better and enjoy it more than I already did,” Lafayette added.

Admittedly there were intense times on the field.

“Coach Lee has always been pretty tough on me. At first I didn’t know what it was about, I thought he didn’t like me,” Lafayette explained.

Over time, Lafayette added he learned the value of constructive criticism as he continued to improve.

The star pitcher shared that he received an invitation to visit Mississippi Delta Community College late in the season.

“Their program seemed strong. I need to get faster, stronger and smarter in baseball. I feel like their program will help me,” he added.

Lafayette also knows that the intensity will only increase when he arrives on campus as Moorhead, especially after talking to former teammate Blayne Clark who played one year for the Trojans.

“Blayne said it is not easy. I don’t expect it to be,” Lafayette added.

Another former teammate, Ty Kuykendall is also on the roster for the Trojans.

“I played with him a number of years, I expect him to teach me a few things as well,” Lafayette added.

“I am excited to see the hard work pay off for him,” Coach Lee added about Tuesday morning’s signing.  “He stuck with it and had a great finish to his high school career.”

Lee said the signing is a testament to Lafayette’s commitment.

The coach added that any time one of his players gets a chance to play at the next level, it is a blessing for the community and program. 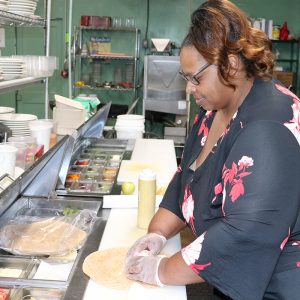 The Food Does The Talking For Ms. Yalonda 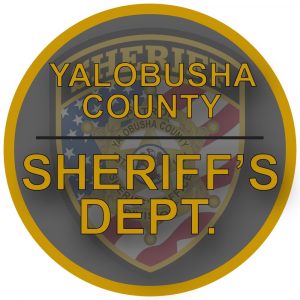 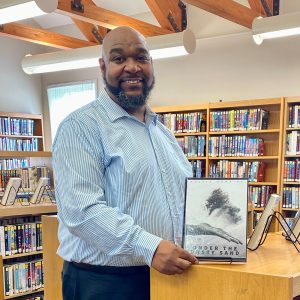 Hawkins Schedules Signing For New Book, ‘Under The Dusty Sand’ 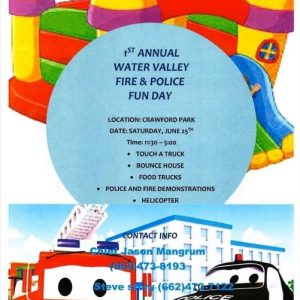