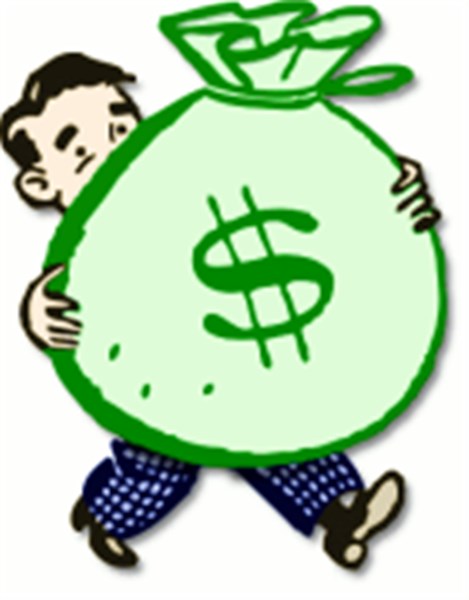 
JACKSON – Supervisors, sheriffs and tax collectors across the state all could receive raises as a result of legislation in the 2014 session.
The biggest raise could come for sheriffs after House Bill 1409 was passed last week and only needs the governor’s signature to become law.  Under the proposal, counties with less than 15,000 people, including Yalobusha County, the pay scale for the sheriff would be $75,000.
The current pay scale for Yalobusha County starts at $55,000, with an additional $10,000 supplement based on supervisors’ discretion. Supervisors allocated half of that supplement, bringing the pay to just over $60,000 for the sheriff’s position.  With House Bill 1409, the pay will increase to $75,000.
Advocates of the bill said an earlier $10 fee increase for process-serving was intended to fund the pay increases, but the bill to mandate the raise was never enacted.
The bill includes five pay brackets for sheriffs statewide ranging from $75,000 for the smallest counties to $99,000 for counties with more than 100,000 people.
The raise takes effect July 1.

Supervisor’s Raises
House Bill 558 provides a 10 percent annual salary supplement for supervisors in the state, but it comes with strings attached. According to language in the bill, supervisors would have to vote in favor of the increase at least 90 days before the next general election in which supervisors are elected.  The raise would start with the beginning of the new term following the election.
This means supervisors would have to approve the raise at least 90 days before the General Election next November to receive the increase on January 1, 2016, which is the start of the next term.
The bill also has a repealer set for July 1, 2016, and would have to be approved by legislators.
In Yalobusha County supervisors received a $1,000 pay raise last year after the assessed value of the county climbed to over 75,000,000 with the start of the 2013-14 fiscal year. The raise was approved in December, when supervisors voted in the issue, spreading it on the minutes.
The $1,000 increase raised the supervisors’ pay to $34,700. The raise also triggered increases for the justice court judges, county prosecutor and board attorney, as their salaries are set  the same as supervisors.
A 10 percent pay increase would put the annual salary at $38,170.
Last year’s raise had been the first in almost a decade, when the annual salary increased from $28,069 to $33,700 in 2004.