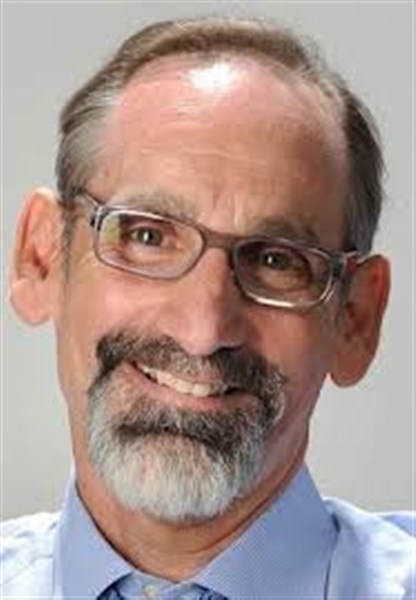 Chamber Will Mark Anniversary At Banquet


WATER VALLEY–It’s been 50 years since the Water Valley Area Chamber of Commerce was chartered, a milestone that will be commemorated during the annual banquet on April 24.
Mississippi Development Authority (MDA) Director of Tourism Malcolm White will be the speaker at the event, which gets underway at 6:30 p.m. at the Fellowship Hall at the First Baptist Church.
As director of MDA Tourism, White is responsible for the overall management, development and implementation of Mississippi’s story along with the creation of economic growth and opportunities for Mississippi through tourism.
“We are excited to have Mr. White speak at this year’s event,” Chamber President Tyler Hill told the Herald. “With the publicity Water Valley has received and growth on Main Street, tourism has become a huge deal for Water Valley,” Hill explained.
White joined MDA in 2013 after serving as the executive director of the Mississippi Arts Commis-sion (MAC) for seven years. In that position, he was responsible for overseeing the agency’s staff and operations while driving its mission of supporting and celebrating the arts in Mississippi and its creative culture.
From rural Stone County, Mississippi, White was raised in the hamlet of Perkinston. He graduated from Booneville High School in 1969 and studied at various Mississippi institutions of higher learning before ultimately graduating from the University of Southern Mississippi. He is chairman of the Mississippi Blues Commission and Mississippi’s Bicentennial Organizing Committee.
The annual banquet also marks the starting terms for new board members as others rotate off and their service to the community is recognized. Other highlights each year include the annual State of the City Address from Mayor Larry Hart and the presentation of the Braswell Hatcher Community Ser-vice Award. The identity of the award recipient is kept secret until the banquet, but Hill said the the award will go to a deserving citizen in the community.
This April also marks three decades since the devastating 1984 tornado swept through town that year on April 21, claiming seven lives.
“We are going to pause and honor those victims, we do not want to forget this tragic part of our community’s history,” Hill said.
Tickets for the banquet are $15 and available from any Chamber director or officer. Tickets are also available at Mechanics Bank, Renasant Bank, Midtown Auto Parts and J’s on Main. Tickets may also be purchased at the door.