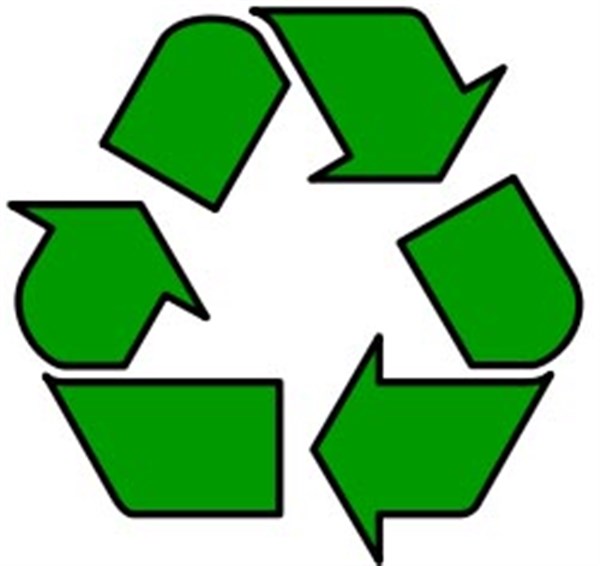 
WATER VALLEY – The recycling program begun by BorgWarner is about to be expanded to include more businesses downtown.
The program got underway last month with 18 businesses in the center of downtown and another 10 to 15 are expected to join this week, according to Mickey Howley, director of the Water Valley Main Street Association. WVMSA partners with BorgWarner on the project.
“We thought there would be a few bugs in the beginning…and there were. It’s at the point now where last week it went pretty smoothly and all the businesses seem to be happy with it,” he said.
Howley’s comments came during his Main Street report to aldermen at the first Tuesday city board meeting last week.
After the meeting, Alderman Bobby Cox suggested that the program be expanded to include residents who were interested in recycling. He gave as an example, the recycling containers in Oxford where citizens drop off their recyclable materials.
Howley explained that BorgWarner is looking for a container to put on their property for citizen participation in the program sometime in the future. “We hope to grow this. Everybody seems pretty positive about it.”
The suggestion was made that interested citizens might also work a cooperative arrangement with one of the participating local businesses to leave their recyclable materials at the business on pick-up day.
Among other actions at the June 3 meeting, aldermen:
• Heard from Howley that the Farmers Market opened the previous weekend with three vendors, but not a single tomato.
He added that members from the Makers Market, a loose-knit group of arts and crafts people based in Oxford,  want to come to Water Valley’s Farmers Market every third Saturday of the month.
Howley noted that most of the members of the group had been to the Water Valley market individually, but they wanted to participate as a group. “I think this is a way to bring more people in from the outside to the market,” he added.
To be eligible to sell at the Farmers Market, all the products must be hand-made, Mississippi crafts. “You have to either grow it or make it yourself,” Howley said.
• Approved James Moody for another five-year term on the Water Valley Housing Authority Board of Directors.
In a letter to the mayor and aldermen, the housing authority said they would be asking for another board member due to the death of Travis Clement. A letter requesting that action would come as of the first of July.
• Heard the mayor read a thank you note from the Travis Clement family for the touching tribute of lowering the flag at City Hall to half-mast during his funeral.
• Adjourned. The next regular meeting of the mayor and board will be Tuesday, July 1.