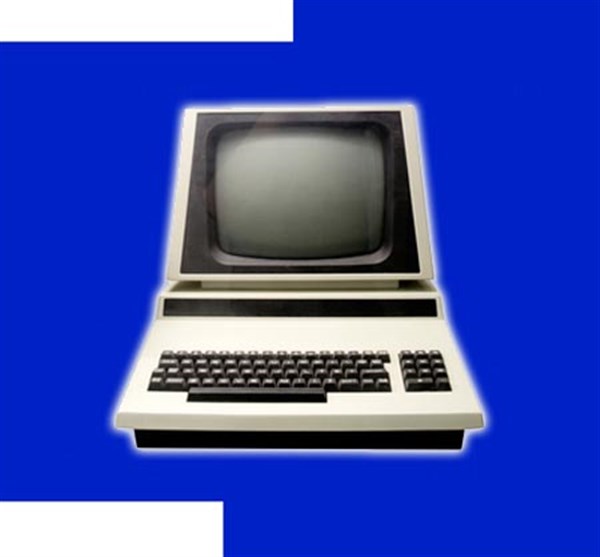 
COFFEEVILLE – The county’s first budget request for the coming fiscal year came last Monday when the county’s public library system director pitched several items.
Patty Bailey outlined immediate needs that received approval during the July 7 supervisor meeting as well as a $4,700 budget increase for the 2014-15 fiscal year that will be addressed next month.
The Yalobusha County Public Library System operates two libraries in the county, one in Oakland and another in Coffeeville.
Bailey explained the library system had been approved for additional E-rate funding to upgrade internet service at both libraries. The E-rate program, or Schools and Libraries Universal Support Program, funds 90 percent of the cost to provide internet service at the two county-operated libraries.
Bailey reported that the internet bandwidth is often maxed out at both libraries, prompting the upgrades.
“The Mississippi Library Commission has done site studies for both of our libraries. For several years they have recommended more band width,” Bailey told supervisors. Library patrons utilize five public computers in Coffeeville and four in Oakland. Bailey also said library patrons also utilize WiFi services for their PDAs.
The upgrade will cost the library system an additional $1,000 annually as their match through the E-rate Program. Currently the library system pays $864 annually for internet services and the increase will push the library’s portion of the bill to just under $2,000 per year.
The upgrade will bring a fiber optic cable to the Coffeeville library and enhanced DSL to the Oakland Library.  The E-rate program is also funding the cost to run the fiber optic line to the Coffeeville library.
“We are not talking about a lot of money to upgrade the system,” Board President Tommy Vaughn commented before making the motion to fund the request.
Bailey said AT&T will have to do a site survey before the upgrade which will likely take several months.
Bailey’s other immediate request was for a $477.70 one-time fee to replace a security system at the Oakland Library that was fried during a power surge back in May. Bailey said the costs included $377.50 for equipment and $100 for installation. Supervisors also approved this request, which will be funded through the county’s buildings and grounds fund.
Her final request was $4,700 to cover a “very modest” salary increase for the library system’s six staffers – from $9.50 to $10 per hour. If funded, the increase would kick in at the beginning of Fiscal Year 2015 that starts October 1. The raise would be the first in seven years, according to Bailey. She was instructed to make this pitch in mid-August when supervisors meet with all department heads to discuss the coming year’s budget.
In her written report to the Board of Supervisors that was handed out during the meeting, Bailey said the county’s library system is one of the 10 smallest library systems in the state.
Out of that group, the Yalobusha County Public Library System ranks third largest in the population served but has the lowest operating income, lowest local income, lowest local per capita income and lowest director’s salary range.