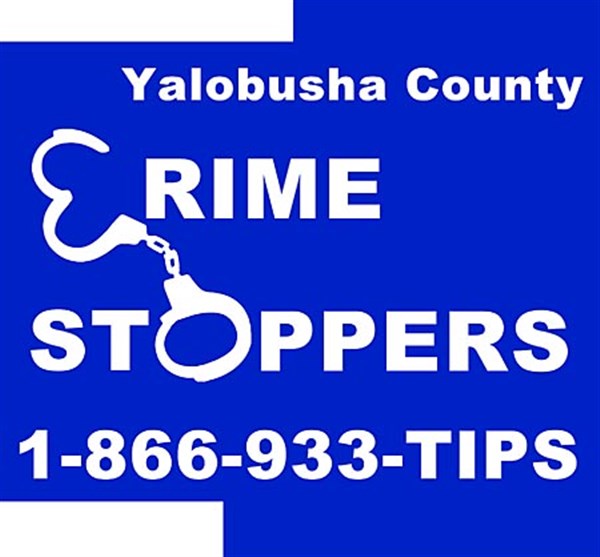 WATER VALLEY – A Water Valley man is behind bars after deputies charged him with possession of methamphetamine with intent to distribute and two counts for the sale of the drug.
Reggie Benson, 27, was taken into custody Saturday night after deputies executed a search warrant at his residence on Johnson Creek Drive, just off South Main Street in Water Valley. Sheriff Lance Humphreys reported the arrest followed an investigation that spanned several months and included multiple drug purchases from Benson using undercover informants.
Deputies seized a little less than an ounce of methamphetamine that was well hidden after almost a two hour search of the residence. Humphreys said the drug will be tested at the crime lab.
“We were just about ready to give up the search when Constable Randy Simmons spotted the narcotics,” Humphreys told the Herald. Authorities also seized a pistol, a Hi-Point 9mm, that was discovered under the house.
Humphreys said Benson was already on probation and remains in custody in the Calhoun County Jail because there was no room in the Yalobusha County Jail.
In other law enforcement news:
• Deputies recovered a battery stolen from a county-owned Beat Five tractor that was parked on the side of the road. A deputy patrolling checked the tractor and discovered the missing battery around 2 a.m. on July 19. Humphreys said the battery was recovered after a brief investigation.
• Deputies charged Travis Diggs of Batesville with possession of drug paraphernalia during a routine check Sunday morning.
Humphreys said Diggs and another man were walking down Wise Street in Water Valley and started acting suspicious when a deputy passed them.
“The deputy turned around to make sure everything was okay,” Humphreys said. “While he was checking to make sure there were no weapons on the men, he discovered a small amount of marijuana,” he explained.
Humphreys said Diggs has an extensive criminal record.
• Deputies arrested Reginald White of Oakland during a driver’s safety checkpoint on Hwy. 32 in Oakland. Deputy Thomas West said he could smell marijuana in the vehicle when he stopped and found the substance inside the vehicle. White was charged with possession of drug paraphernalia.
• Deputies took a report of two dogs that have been poisoned in recent weeks near the intersection of County Road 99 and 220. Both reports came in last week and Humphreys said an area veterinarian determined both animals had been poisoned with anti-freeze.
“In both of these cases, the dogs came from families who had children who were fond of these pets,” Humphreys told the Herald. “When deputies talked to other neighbors, they reported other dogs have been poisoned in the area in the past.”
Humphreys warned that the crime could carry up to three years imprisonment.
“I would like to remind everyone that if you have a problem with a neighbor’s pet, call our office,” Humphreys said.
He added that the county has a vicious dog ordinance that deals specifically with vicious dogs.
Humphreys said anyone with information about the crime is urged to contact Yalobusha County Crime Stoppers. The organization will pay up to $1,000 for information about this crime. You can contact Crime Stoppers at 1-866-933-TIPS or 473-4935.
Tips can also be sent by email to: TIPS@ Yalobusha County.net. Crime Stoppers callers are never required to reveal their identity nor testify in court.


WATER VALLEY – Police are investigating the theft of $2000 worth of tools, $42.75 worth of Crown Royal whiskey and assorted electronic entertainment devices along with some cash over the past weekend.
Police responded last Friday to the Shell Gas Mart on the Hwy. 7 bypass around 3:30 a.m. Friday morning after the victim reported that someone had broken into his parked truck and stolen tools from his toolbox.
According to the police report, the break-in occurred between 2:30 Thursday afternoon and Friday morning while the victim was on the road in another truck making a delivery.
On Saturday morning, Police investigated a residential burglary on Dogwood Drive during which a Sony 20-inch TV, several DVDs and some cash were taken.
Later on Saturday, Police were called to the 315 Package Store on Blackmur Drive to investigate a shoplifting incident. Three 375 ml bottles of Crown Royal whiskey were taken by a suspect who officers identified from security camera footage of the incident.
A shoplifting affidavit was issued on the suspect who was also found to be driving on a suspended license, earning him a traffic citation along with the shoplifting charge.