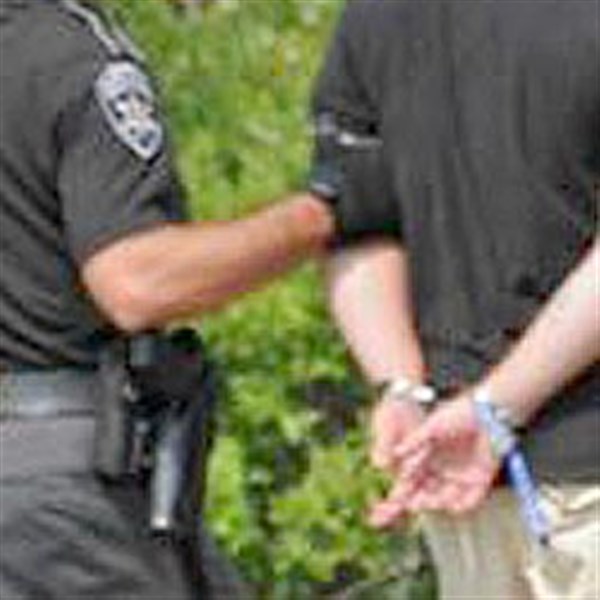 
WATER VALLEY – A street “musician” who has tallied a number of disturbance complaints downtown was arrested by police Friday afternoon at the gazebo in City Park during Watermelon Carnival.
The man was charged with possession of drug paraphernalia, resisting arrest and disturbing the peace, according to Sgt. A. J. Hernandez of the Water Valley Police Department.
Among other arrests Friday was one for domestic assault and disturbing the peace in the old grocery store parking lot on Central Street, four for violation of the city’s open container law and four for public drunk.
Police also investigated a report of shoplifting and one of leaving the scene of an accident.
On Saturday, police made an arrest for second offense DUI and open container and also took reports on a simple assault, telephone profanity and malicious mischief.
Police investigated a simple domestic assault on Sunday and made an arrest for aggravated assault.
Dreva Campbell, 30, a former resident who now resides in Lafayette County, was charged with the felony assault after he allegedly struck the victim on the back of the head with a lopper of the type used to trim trees.
Police also issued four traffic citations over the weekend.