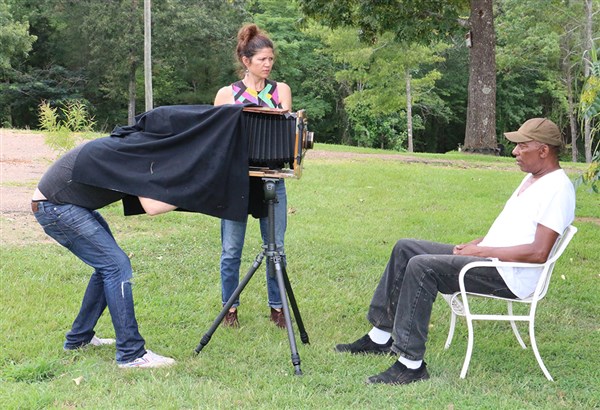 J.R. Larson, the caped crusader of ambrotypes, works on photos for the show. 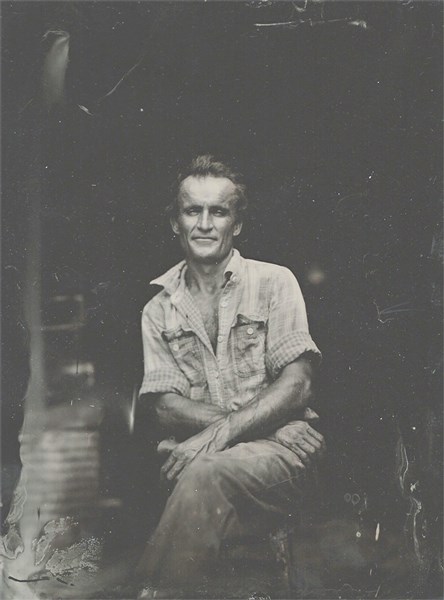 This is a photo of an ambrotype J.R. Larson took of potter Pablo Sierra. He is one of five subjects featured in HOT BLIND EARTH. © JR Larson 2015 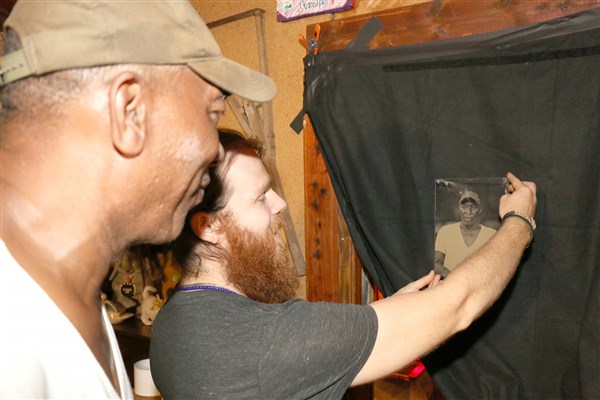 J.R. Larson pulls a still-wet ambrotype out of the solution to show one of his shots of Willie Foxx.

New York artist J.R. Larson returned to his home state this month as the artist selected for the Pinehurst Artist Residency, sponsored annually by New York resident Mary Lapides in collaboration with Yalo Studio and Gallery on Main Street. Each summer Lapides hosts a resident artist at Pinehurst Tree Farm outside of Coffeeville. Lapides started the residency in 2012, realizing the potential after musicians and artists visited her 1,200-acre tree farm and immediately appreciated the people and rural atmosphere of the county. “They thought it was great. The nature was beautiful, the people were great, so friendly and hospitable. It was in that spirit that I really wanted to offer artists in New York a chance to experience what we have in Yalobusha County,” Lapides explained. During July, Larson and his partner, Autumn Tarleton, have worked on the show, HOT BLIND EARTH, which deconstructs and re-imagines in a fully sensorial experience how the people in and around Yalobusha County are connecting with and responding to the land that surrounds them. The show opens during the Watermelon Carnival on Friday, July 31, and Saturday, August 1, at Yalo Studio on Main Street. Larson is from Pearl River County and coming home to Mississippi is a reconnection to his native land. The thought of returning “home” sparked some questions for the multi-media artist: How have things changed? How have they stayed the same? What power does this land hold over the people who reside on it?   “Using my background in documentary filmmaking and photography to find the ‘truth,’ I interviewed, photographed, captured sound samples and dug dirt from the ground upon which five selected people live,” Larson explains.    Images of the five subjects and their land were captured on ambrotypes, 1850s-era photography, where an underexposed negative is produced on a glass plate. The glass mounted against a black background makes   the   image   appear as   a   positive image. The style was popular from the mid-to-late 19th Century. Larson uses a 162 year-old camera to capture the ultraviolet light on a glass plate, slightly smaller than a standard 8×10 inch image. The plate is coated with a thick layer of iodized collodion, then dipped in a silver nitrate solution. The process is extremely time-sensitive, as the plate is exposed in the camera while it is still wet and then developed and fixed in makeshift dark room created on-site or near each shoot. “It’s been a lot of fun working here in Mississippi. Coming home to the state and sort-of reconnecting with the pace of life, the people and… the humidity, but I love it,” Larson said about the residency. “I am interested in the way land is treated and is changing over time and humans’ relationship to it. I am doing where the hand touches nature.” One of the five subjects featured in HOT BLIND EARTH is Willie Foxx. His connection with nature is easily discernible at his home, known as the Foxx Den. Foxx constructed the house in 2001 using recycled materials for the structure. He didn’t bother the trees, instead building his house around them with the tree trunks projecting through the roof. “Like he said, ‘I get along better with trees than I do with people,’” Larson said about Foxx’s connection with nature. During their two-day shoot at the Foxx Den, Larson and Tarleton set up a dark room in the bathroom. Larson gave a sneak preview of the upcoming exhibit, pulling a wet ambrotype of Foxx sitting in front of his house to show their work in progress. “What do you think of that, Willie?” Larson asks as Foxx’s image becomes visible on the still-drying glass plate held against a black background. “That’s me, don’t show it to the bill collector,” Foxx joked. The glass plate is hand-developed, fixed and washed thoroughly to ensure archival integrity. After the glass plate dries, Larson explained he will dry each plate over an open flame and then hand varnish each image as he prepares the plates to be framed for the display at the opening at Yalo Studio. Larson explains the entire exhibit at Yalo Studio will be site specific, with no materials pre-prepared before they came to Mississippi. “I want to come in with a clean open mind to exactly what is here and respond to it by capturing it in the most honest way possible,” Larson explains. Their work included one detour from the state, a week-long trip to North Carolina where the pictures were framed at a family member’s workshop.. “The delicate glass images are encased in frames I have hand-made out of pine, the tree most representational of Yalobusha County and my residency at Pinehurst,” Larson added.   Tarleton is much more involved in the video component of the show. Larson explains the idea is to have Foxx’s image and his voice combined with natural sounds recorded outside his home, just like each of the subjects featured in the show.    “As you walk through the gallery, you will hear the way people are emotionable or non-emotionable… their connection through their voice, their personality and how that delivers,” Larson added.   “Autumn and I work heavily on video together professionally. We are collaborating together on this video piece,” Larson explains.   Part of the video and audio will be a response from the land.  “The land speaking back. Almost a response piece of the earth in its motion. The earth being rained on. The earth being moved by humans,” Larson explains.   Lapides said the hard work exhibited by Larson and Tarleton on this project will culminate with a one-of-a-kind show that is a must see.    “He is really kind of combining all of his talents. He is a cinematographer, a photographer and a sculptor,” Lapides explains about the exhibit. “He wants all of your senses to be in play. You are going to go in there and you are going to smell Yalobusha County. ”
Posted in Freebies 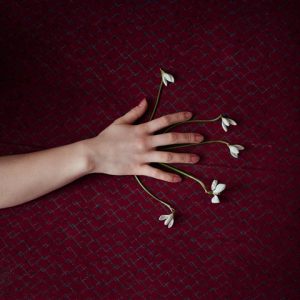 Photographer Seeks Help From The Community 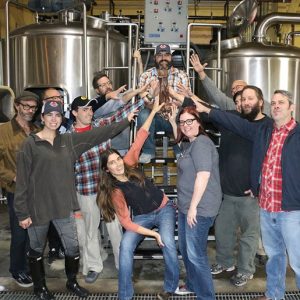