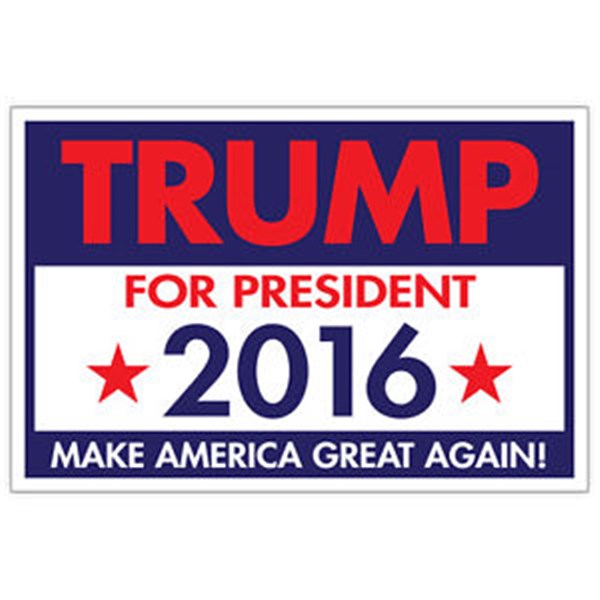 There were only two contested local races on the ballot, the race for the District 5 position in the Coffeeville School District between incumbent Todd Hughes and Mitchell Steen. Hughes had a six vote lead, 247 – 241, but an election redo has been scheduled in the runoff election on Nov. 29 (see related story on Page 1).

In the race for Supreme Court Justice from the North District, Position 1, Yalobusha voters favored John Brady with 2,136 votes, followed by Bobby Chamberlin with 1,959 votes; James T. “Jim” Kitchens Jr. with 918 and Steve Crampton with 538. Brady and Chamberlin will face off in a runoff in this 33-county district on Nov. 29.