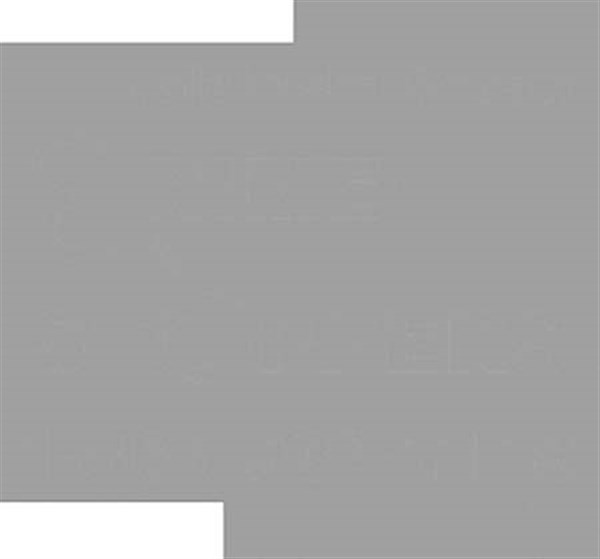 10 Years—January 18, 2007 – John Hawkins, a 43-year-old Army and Navy veteran who suffered a debilitating stroke while living in Virginia got to return to his hometown, Water Valley, with the assistance of the American Legion, and others. He is the son of Pamela and James Harris.

The Air Evac helicopter from Batesville, with three team members, stopped by Faith Christian Academy January 9 to present a “Show and Tell” Program.

Jay Mayo killed a 7-point buck during the holidays, hunting near Water Valley with his father, John Mayo.

The number of candidates who have qualified to run for county offices has reached 17.

Patsy Wilbourn, a cashier for People Bank and Trust Company, retired after 40 years of service to the Bank of Water Valley and  Peoples Bank.

30 Years—January 19, 1987 – Winning a $25 gift certificate from  Pride and Joy Children’s Store was Alon Peeples, daughter of Mr. and Mrs. Rick Peeples. The first place prize was presented by store owner, Joy Crow. The contest was sponsored by The Anchor Club of Water Valley and proceeds from the event were donated to LeBonheur Children’s Hospital, according to club  president, Angie Brooks.

Birtie Harding was the first woman to receive a Black Belt at the Charles  Barker School of Karate in Water Valley. A junior at Ole Miss, she taught and studied karate for two and a half years.

The Yalobusha Economic Development Foundation was being formed.

Mrs. Dorothy True flew to Hawaii where she attended the wedding of Billy Davis and Christy Pine.

After a chimney fire at the home of the Rayford Ramsey family an article advised of the need to clean chimneys and install smoke detectors.

Entex was urging all natural gas customers to conserve gas if at all possible. The recent severe cold weather had depleted gas supplies.

Ernest P. Aune became the fourth president of the Mechanics Bank of Water Valley when he was elected by the board of directors to succeed Earl K. Fly, who retired from the position.

George Hayles, son of Mr. and Mrs. Tim Hayles, has accepted a position with General Dynamics at Fort Worth, Texas.

Mississippi Action for Progress, Inc. had one center being set up, which is located at Everdale Baptist Church.

Don Edwards, son of Mr. and Mrs. Raymond Edwards of Water Valley,  was named as manager of the Leake County Chamber of Commerce.

Cecil Brower, president of the Yalobusha County 4-H Club Advisor Council, accepted a plaque in recognition of the local council being ranked second in the state for  promotional work in 1966.

The Oakland Home Demonstration Club held their first meeting of the new year in the home of Mrs. Ernest Worsham.

Mr. and Mrs. Foster Sartain observed their golden wedding anniversary at an open house in their home, with about 300 relatives and friends attending.

A talent show, sponsored by Water Valley Junior High School students, was held Monday night. Proceeds will be used to purchase a tape recorder for the school.

Captain Benny Bray, an instructor in the 170th Flying Training Squadron instructing a student in an SA-16 single engine plane, through his expertise and instant judgement, prevented a collision with a Grumman Albatross that was having trouble.

70–Years—January 23, 1947 –  The citizens of Yalobusha County would vote on February 10 on the proposition of whether the county will issue bonds in the amount, not to exceed $110,000, as the county’s part of necessary funds to match State and Federal funds with which to build a county hospital.

James Spencer of Water Valley graduated as a member of the 1947 Class at Mississippi State College. He was in the School of Engineering.

The Ford Motor Company announced that to halt the spiraling prices of automobiles the company would reduce the price of every Ford car from $15 to $50 per car.

The Jeff Davis Home Demonstration Club held its first meeting of the year in the Home Ec Cottage with 13 members present.

Mrs. Arda Joy Reed of Goodman spent the weekend with her parents, Mr. and Mrs. A. S. Reed. 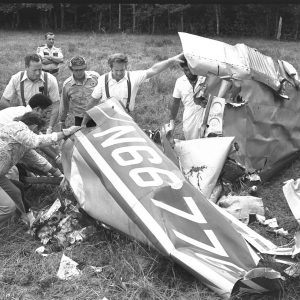