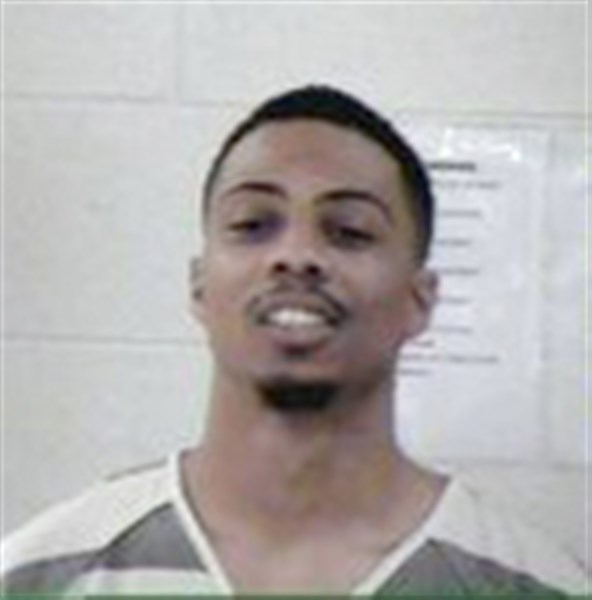 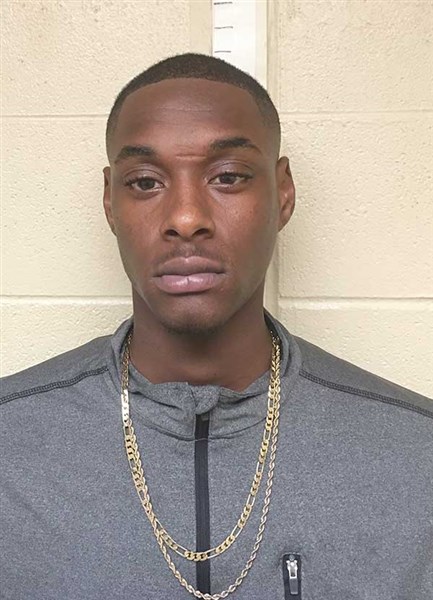 COFFEEVILLE – A store employee at Rascals in Coffeeville was seriously injured Monday night after he was shot during a robbery. Sheriff Lance Humphreys reported Donnie Dotson, a former police officer, was air lifted to the Regional Medical Center in Memphis where he remains in critical condition.

Humphreys also said two suspects Jerry Jerome Birks of Tallahatchie County and James Otis Cooper of Batesville have been arrested in what he described as solid police work from multiple agencies involved in the investigation. Both men will be charged by the Coffeeville Police Department Wednesday morning. Cooper’s charges include possession of a weapon by a convicted felon, armed robbery, aggravated assault and grand larceny. Birks’ charges include armed robbery, aggravated assault and grand larceny.

“We got a tip early in this case that helped link a Chevrolet Trailblazer to the robbery,” the sheriff explained. In less than two hours the tip paid off, as officers with the Batesville Police Department were able to stop the vehicle and detain one suspect.

“Evidence was recovered from the vehicle that linked it to the robbery,” the sheriff explained. Authorities were also able to identify the second suspect, who was arrested by Tallahatchie County authorities.

“We are less than 24 hours into this investigation, so we have to be very careful about the information that is released, we are still sorting out a lot of details,” Humphreys told the Herald Tuesday at presstime. He also reported that his department and agents with the Mississippi Bureau of Investigation (MBI) are assisting the Coffeeville Police Department, who is the lead agency in the investigation. District Attorney John Champion is working closely with the agencies.

Humphreys was able to release a few details about the incident, explaining that Dotson was working outside the store when he apparently noticed suspicious activity inside. As Dotson approached the window around 8:15 p.m., several shots were fired from inside the store, exiting through the window. One round struck Dotson in the neck, breaking his collarbone and nicking his carotid artery.

“It’s a miracle that he survived, I just can’t say enough about the rapid response from every agency involved, law enforcement, EMTs as well as the assistance from the general public that helped lead to the arrests,” Humphreys said. “On behalf of the Coffeeville Police Department and the sheriff’s department, I want to thank MBI, the Batesville Police Depart-ment, Oxford Police Department, and Tallahat-chie County law enforcement, this was truly team effort.”