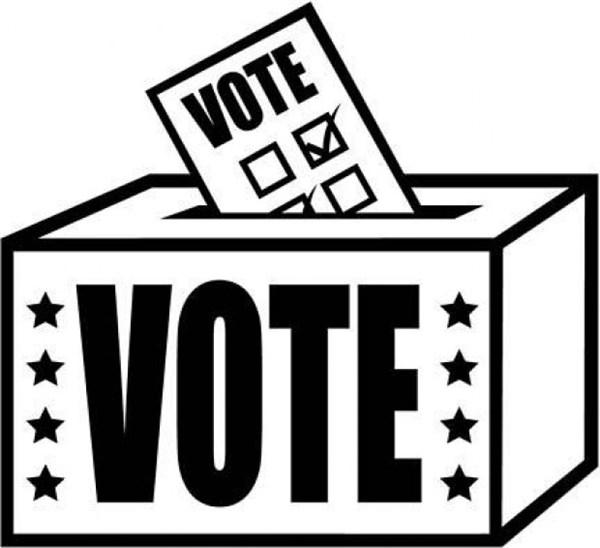 The latest list of candidates also includes political newcomer Cinnamon Foster, who qualified to run for Ward 3 alderman. Foster is a nurse practitioner and operates Yalobusha Medical Clinic, LLC. She joins incumbent Phillip Tallant on the ballot for the position.

Other candidates who have already qualified include incumbent Donald Gray and Amos Harvey for alderman-at-large, incumbent Bobby Cox and Kagan

Coughlin for Ward 1, and incumbent Fred White for Ward 2,

Also one candidate has qualified for mayor in Water Valley, Herbert “Herbie” Rogers. All nine of the candidates have qualified to run on the Democratic ticket. Candidates must qualify by 5 p.m. on Friday, March 3 to run for municipal office.  Tuesday, May 2 is Primary Election Day and the Primary Runoff Day is Tuesday, May 16. The General Election is scheduled June 6.

Ricky “Monk” Morris shows the latest addition to his fleet at Morris Ready Mix, a Mack concrete truck. Morris dispelled rumors that he was involved in the sale of the trailers and adjoining acreage next to his plant for the proposed trailer park expansion that has the town in an uproar. Morris also said the success that Water Valley has experienced in the last decade has been a boost for his business, something he would like to see continue for all of the businesses in Water Valley.