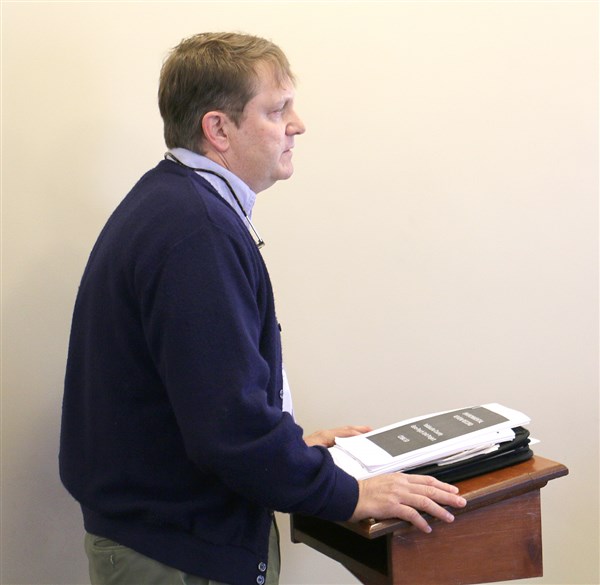 WATER VALLEY – Four out of five supervisors voiced verbal support to move forward with some type of land use regulations in the county following discussion in a recessed meeting last Friday at the Water Valley courthouse.

The matter surfaced last month after county officials learned of a potential trailer park expansion in Water Valley that could straddle both city and county property. Friday’s discussion was the third time the topic surfaced in recent meetings.

District 5 Supervisor Gaylon Gray was the sole hold out, simply saying he was against it after Board President Cayce Washington took a verbal poll from the group.

District 2 Supervisor Ken Rogers said he was in favor of bringing a consultant in to develop guidelines, adding that his emphasis would be on regulating outside developers. Washington, District 3 Supervisor Lee McMinn and District 4 Supervisor Timothy Booker all said they were ready to move forward.

The group’s input followed a presentation from North Central Planning and Development District Director Steve Russell outlining what his agency could offer and outlining the process.  Russell explained that the county would have to adopt a comprehensive plan with public input before implementing any type of zoning in the county. Russell said the plan would include an existing land use plan and a future land use plan, which would be tied to the zoning ordinance.

“At a minimum you could do subdivisions regulation, you don’t have to have a comprehensive plan in place to do that,” Russell added.

Supervisors have also contacted Slaughter and Associates, an Oxford-based urban planning firm and received a quote of $32,500 for the work.

“They might can do it faster,” Russell said about Slaughter, explaining that North Central doesn’t specialize in urban planning.

“I would like to see us try to make a decision between now and the first Monday meeting to possibly hire somebody,” McMinn said, referring to next month’s meeting scheduled March 6.