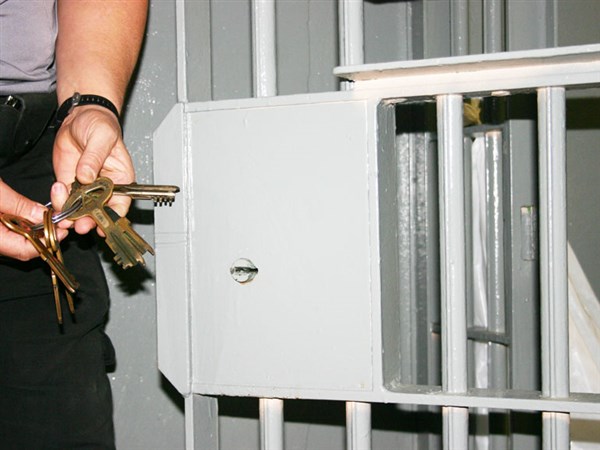 COFFEEVILLE – Sentencing is expected later this week after Tyrone Horton pled guilty to statutory rape in Circuit Court on Monday. Horton, age 42, was indicted last September by a First Judicial District grand jury in Coffeeville for a crime involving a minor between the age of 14 and 16. The incident occurred in August, 2015, according to court records.

Horton entered an open plea in Monday’s hearing, which means there was no agreement reached with the district attorney’s office regarding sentence recommendations for Circuit Judge Smith Murphey in exchange for the guilty plea.  Horton faces a maximum sentence of 30 years imprisonment and a $10,000 fine.

Testimony in Monday’s hearing included DNA evidence that conclusively linked the victim’s child to the defendant.

“We have sent  summons for 225 potential jurors and hope to seat two juries if they are needed,” Burney told the Herald.

Sheriff Lance Humphreys reported the incidents are part of a disturbing increase in sex crimes.

“It’s not just Yalobusha County, I have talked to law enforcement officials across the state and the courts are literally inundated with sex crimes, typically involving minors,” Humphreys told the Herald.

Other recent activity in Circuit Court in Coffeeville includes a five-year sentence imposed on Clinton Dewayne Byford after he pled guilty to receiving stolen property. Byford was indicted last September. He was given credit for 194 days already served.

Randal Byford received a 10-year sentence for manslaughter. Byford was also indicted last September for the September, 2015, shooting that claimed the life of Michael Allen Smith. The shooting occurred on County Road 24 near Oakland after the two men, who were friends, were target practicing, according to previous reports in the Herald. Byford was charged with the lesser charge of manslaughter rather than murder because there was no evidence he intended to kill Smith.