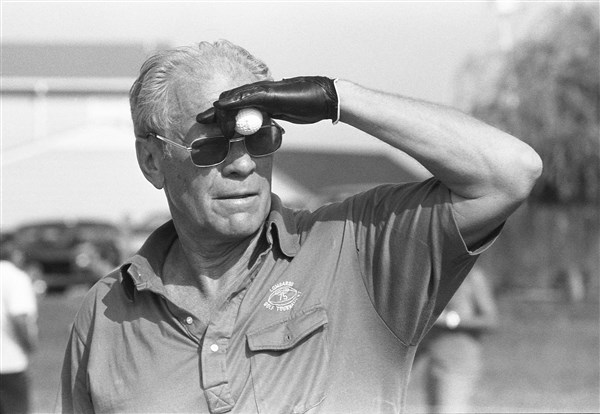 Jack Gurner’s collection of Memphis photographs from the late 1970s and early 1980s will be displayed at Bozarts Gallery and include this picture of President Gerald Ford participating in the Danny Thomas Memphis Classic Golf Tournament in 1979.

WATER VALLEY – After half a century as a professional photographer, Jack Gurner, will be the featured artist at Bozarts Gallery beginning in April.

The show, “On The Street: Memphis 1977-1983”, features black and white photographs from Gurner’s time with the Memphis Press-Scimitar. The opening reception is on Friday, April 7, from 6 until 9 p.m. at the gallery on Main Street.