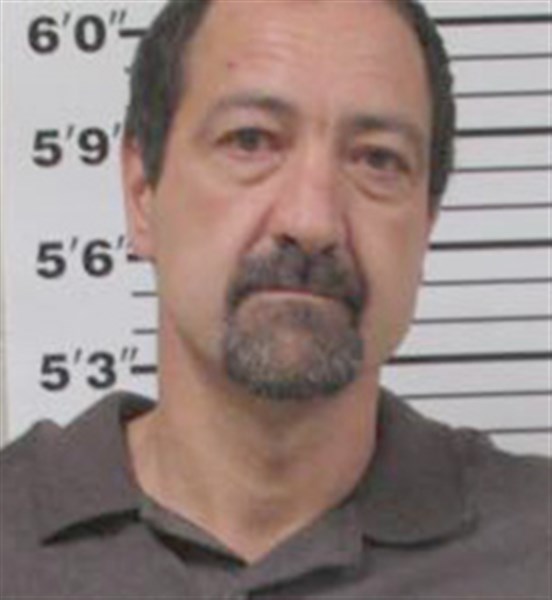 WATER VALLEY – Authorities are continuing to search for a Yalobusha County man who did not show up for court last week.

John Parks was scheduled to appear in Yalobusha County Circuit Court last Wednesday and plead guilty for possession of firearm by a felon, according to Sheriff Lance Humphreys.

Parks was arrested by the Water Valley Police Department after he allegedly pulling out a shotgun during a dispute on Greer Drive in January, 2016. Water Valley Chief Mike King said Parks was charged by his officers during the investigation.

King also said his department was prepared for trial if Parks did not plead guilty and went to trial.

“We spend the day before the trial was scheduling making sure all of our witnesses were ready,” King told the Herald.

Humphreys said a second man, Tony Wiley, was charged for witness tampering in connection with the case. Wiley also did not appear for court, but at press time Tuesday, the sheriff said Wiley appeared to be willing to work with law enforcement to turn himself in.

Humphreys encouraged anyone with information about the location of Parks to contact the Yalobusha County Crimestoppers at 1-866-933-TIPS or 473-4935. Tips can also be emailed to: TIPS@Yalobusha County.net.