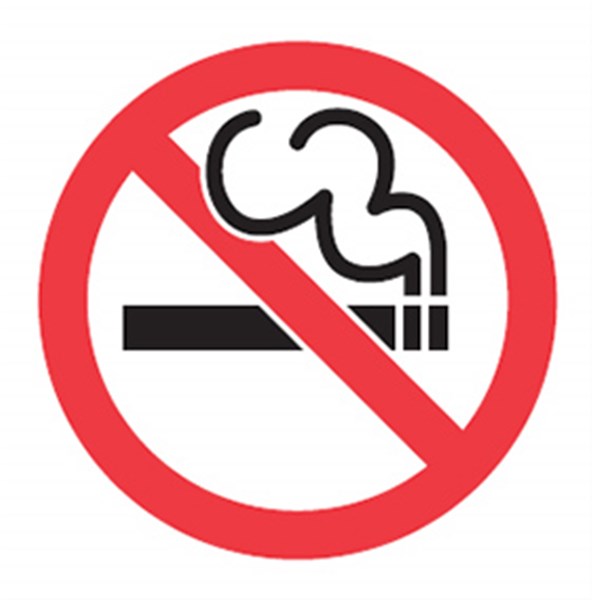 COFFEEVILLE – An ordinance prohibiting smoking in all places of public accommodation in Yalobusha County is expected to be adopted next month by supervisors. The ordinance is on the agenda for the June 5 supervisor meeting after the matter initially surfaced at last Thursday’s Board of Supervisor meeting.

“It came up that a lot of counties around us are implementing smoking bans in public buildings and retail shops,” Board President Cayce Washington reported at the May 11 meeting. Washington also acknowledged that the smoke free ordinance will have opposition.

“The argument is that it is my business and I should be allowed to do what I wish.

The problem is that if you carry a young child into a store, they don’t have that option. The effects of second-hand smoke are horrendous,” Washington explained.

“I think we are about three years behind,” District Three supervisor Lee McMinn added, voicing his support for the ordinance with Washington. District 4 Supervisor Timothy Booker also added his support.

Board Attorney John Crow provided a sample resolution for supervisors to review before a vote is taken next month. Crow also explained that ordinance will include Water Valley and Coffeeville unless the municipalities decide to opt out.

The ordinance will not include Oakland because a similar ordinance was adopted following a unanimous vote by aldermen on February 7.

Crow said the ordinance will become law 30 days after it is adopted and will include e-cigarettes.