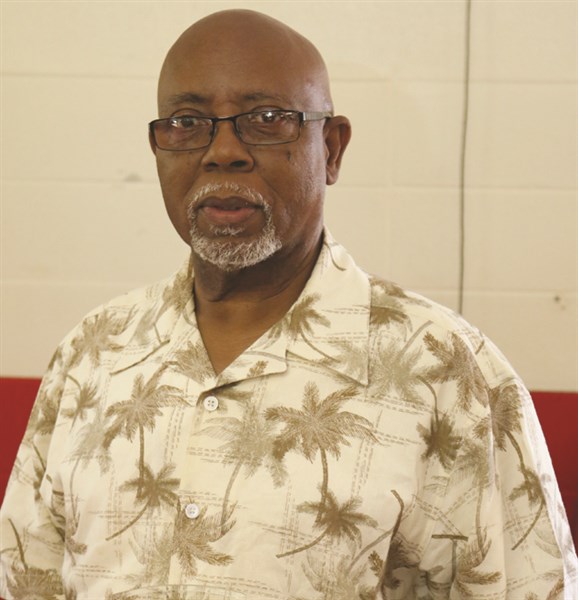 Folson Wins Ward Four Race
Political newcomer Nicole Folson earned an eight-vote victory, 120-112, in the race for Ward 4 Alderman in last Tuesday’s General Election. Folson faced incumbent Larry Bell, who ran as an independent. With all other candidates in the City of Water Valley running as Democrats, this was the only contested race on the General Election ballot.

Folson is one of three new city officials in Water Valley that will take office next month, joining Kagan Coughlin who narrowly won the race for Ward 1 Alderman and Cinnamon Foster in Ward 3.  Also taking office in July are Mayor Larry Hart, Alderman-at-Large Donald Gray and Ward 2 Alderman Fred White were all re-elected in last month’s primary election.

Coffeeville Voters Speak At The Polls
In a highly anticipated City Election June 6, 2017 the Town of Coffeeville went to the polls in a big way with 407 citizens casting their ballot. The turnout was large by any elections’ standards with 65 percent of the registered voters making it to the ballot boxes.


Mayor: Incumbent Mack Burns, Jr. only had one opponent, William Shelton, Jr., both running on an independent ticket. Burns has been the Mayor of Coffeeville for 20 years but that will come to an end on July 5th of this year. Shelton received 250 votes to Burns’ 157, giving Shelton 61.42 percent of the vote and the office.


Alderman At Large: Donald “Duck” Hayes challenged incumbent Brian McCullough for the position. With 396 ballots cast Hayes received 242 of them leaving McCullough with 154, Hayes earning 61.11% and the position.


Alderman Ward 2: George “Chick” Miller, as the incumbent, was challenged by James Anthony Matthews. With 71.76% of Ward 2 casting a ballot Matthews received 92 votes to Miller’s 32. Matthews received 74.19% of the votes cast and will assume the position July 5, 2017.  In Ward 1 Eva Longstreet was unopposed as was Mike Ayers in Ward 4.


In Oakland all incumbents were reelected.  James Swearengen led a three-way ticket for the mayor’s race, earning 95 votes. Cedric Jones received 49 votes in the mayoral contest, followed by Samuel Jones with 32 votes.


The top five vote getters in the aldermen race, all incumbents, were Marzet Bland with 146 votes, Joe W. Jenkins with 134 votes, Terry Ellis with 132 votes, Sharonda Jones with 128 votes and George Booker, Jr., with 117 votes.


All aldermen in Oakland run at large and each voter votes for five candidates. The top five vote-getters are elected.