WATER VALLEY – Nine students from Water Valley High School (WVHS) earned a perfect score on the Mississippi Academic Assessment Program (MAPP) during the 2018-19 school year, a record for the district.

The students were recognized by the school district last month, recognition that includes large posters featuring each student’s picture that hang in front of the school. Each student also received a monetary award provided by the Water Valley Area Chamber of Commerce and Reedy Acres Foundation.

“We have never had that many score perfect before,” reported fifth year Water Valley High School Principal Drew Pitcock. “If you score a level five, you are advanced,” he added. “But not only were they advanced, they also scored perfect.  For me, that is almost unfathomable because those assessments are so rigorous.”

“We know the reason, it is the job the teachers are doing,” Pitcock explained.

Last month’s recognition came after the Mississippi Department of Education (MDE) released accountability results for school and districts across the state and WVHS improved from a D-rated school to a C-rated school.  The principal also noted that WVHS was only 20 points shy of a B-rated school.

“When I look at the overall data for the last four years, we have gradually increased every single year,” Pitcock explained.

And while there is no substitute for the job the teachers do in the classroom every day, Pitcock said technology is a factor in the success for the school. He explained that since 2015, when he started as principal, WVHS which includes grades 7-12, had 89 computers. Since then that number has almost tripled including a big boost during the current school year after Superintendent Jerry Williams allocated money from federal funding the school receives each year to purchase computers for both WVHS and Davidson Elementary School.

Speaking in recent a school board meeting, the newly hired superintendent also explained that the district is lagging in technology.

“Having the technology is important to do what the bigger schools in the state are able to do,” Pitcock added, explaining that teachers can get immediate results on strengths and weaknesses when computers are integrated into classroom work and testing.

“In a few years, if we use our federal funds right, we can catch back up,” he added.

“Technology is not everything. Nothing replaces hard work. But technology is a tool and it definitely helps,” Pitcock explained. 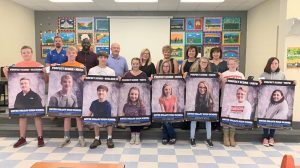 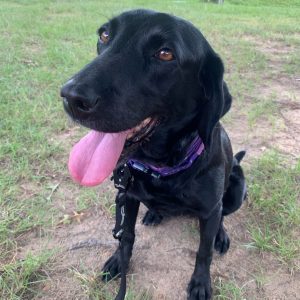 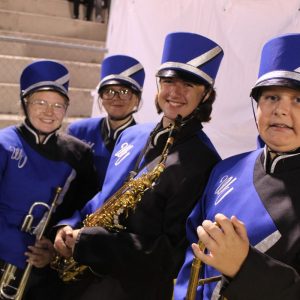 Character Of The Month Students At Davidson Elementary School

Inside The Blue And Blue