One person was injured in a shooting Monday night on Hwy. 315, just south of Water Valley. The victim was transported in a private vehicle from the residence to the Casey Jones Railroad Museum, where EMTs provided treatment (above) before transporting the victim to Baptist Memorial Hospital – North Mississippi. He was later flown to Regional One Health in Memphis.12

WATER VALLEY –  One person was injured in a shooting Monday night at a residence on Hwy. 315, just south of Water Valley. Sheriff Mark D. Fulco reported the shooting remains under investigation, but it does not appear to be a random act of violence or a threat to the public. He also said no arrest had been made at presstime.

The victim was identified as Lakendrick Smith, who was initially transported in a private vehicle from the residence to the Casey Jones Railroad Museum parking lot. From there he was loaded in an ambulance by EMTs and taken to Baptist Memorial Hospital – North Mississippi in Oxford. Chief Deputy Jerry Ferguson reported Smith was then flown to the Regional One Health in Memphis.

Authorities received the first 911 call from the victim around 6:30 p.m. stating he had been shoot in a residence at 6693 Hwy. 315. A second 911 call soon followed reporting the same information. Multiple deputies were working in the Coffeeville area after receiving a report of a highly intoxicated driver when the calls came in and responded from there. Water Valley police officers were first on the scene at the residence as other officers and deputies also responded to the Casey Jones Railroad Museum. Fulco reported the victim was alert and talking as EMTs loaded him into the ambulance.

By 6:50 p.m. the house had been secured and deputies and officers started the tedious work of gathering evidence. The sheriff department’s K-9 officer, Yoda, also worked the scene checking outside the residence. Authorities worked until 10 p.m. working the scene and talking to people in the vicinity. 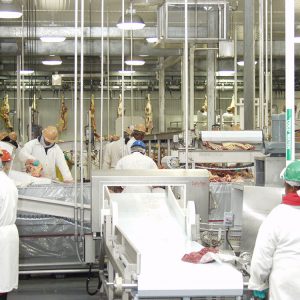 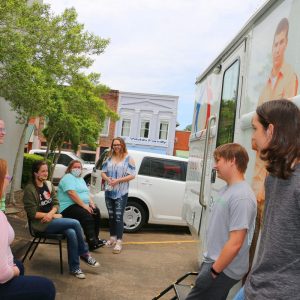 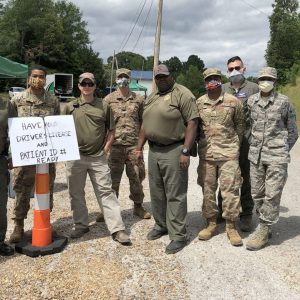