After dropping a game to Lafayette last Friday, 6-3, the Water Valley Blue Devils picked up a big win over West Union Saturday to improve to 2 – 6 on the season. Senior Grant Burress connected for two home runs against West Union and senior Blayne Clark went three-for-three at the plate to propel their team to the 12-1 victory on the road.

Sophomore Dre McCray worked from the mound during the five-inning contest, allowing three hits and one run while recording four strike-outs.

The Blue Devils baseball team will be back in Thursday on the road against West Point. The game starts at 3:45. 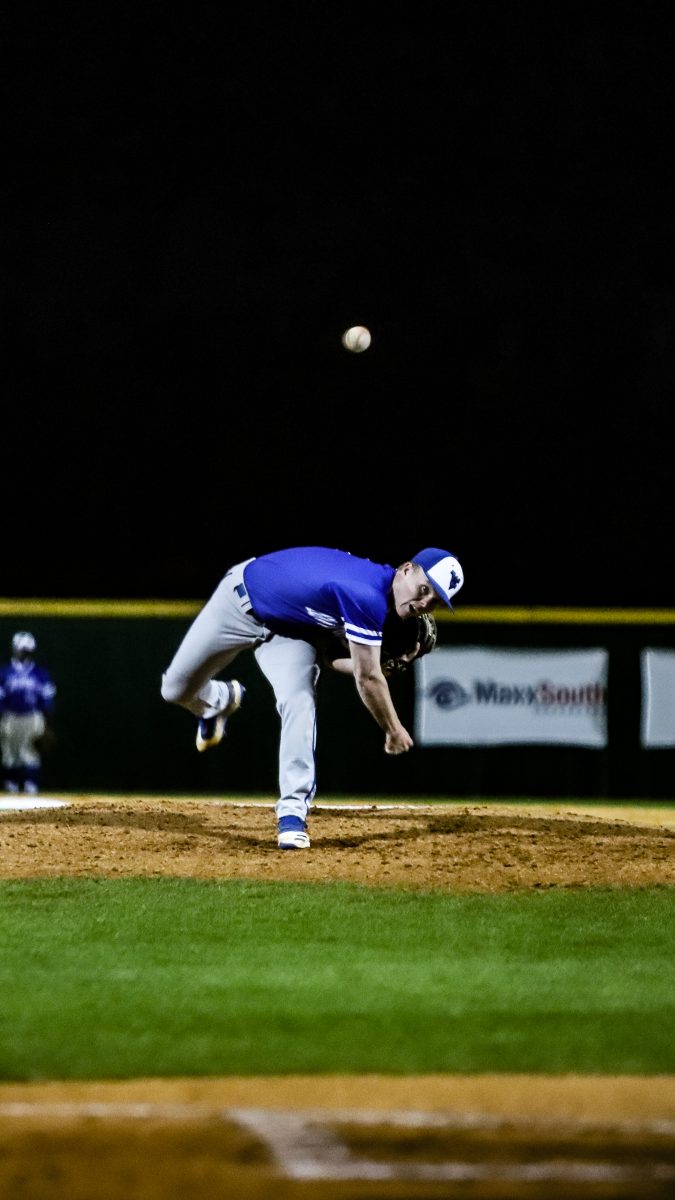 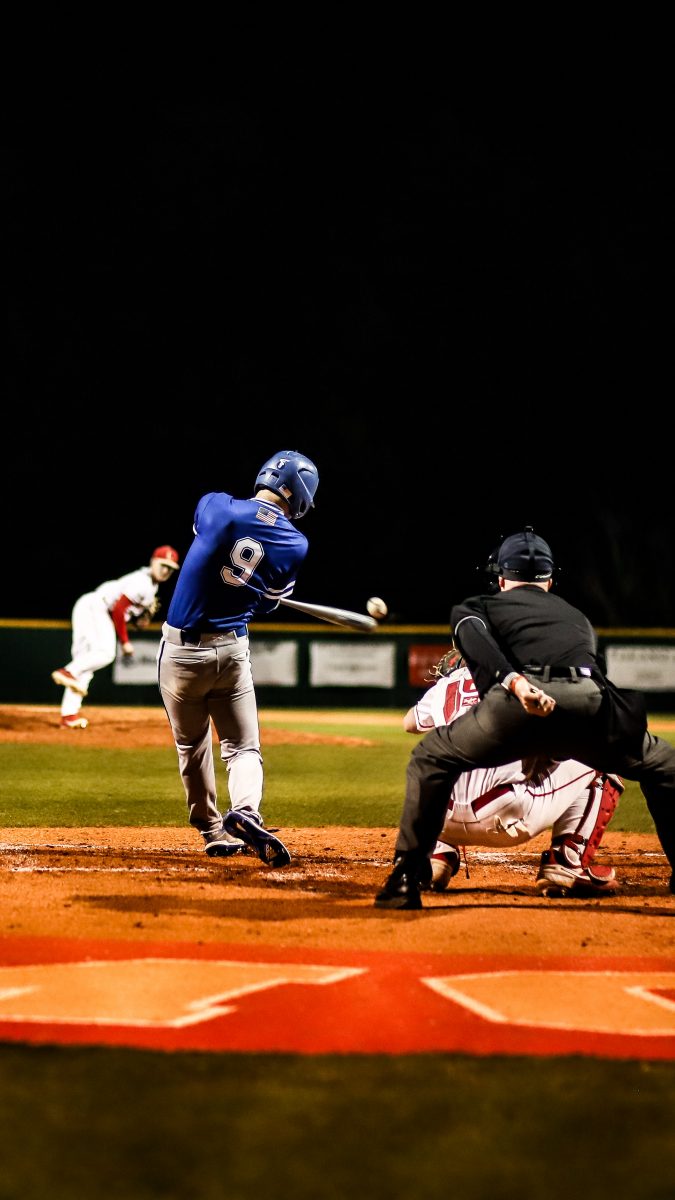 Grant Burress hit two home runs to help lead his team to a 12-1 win over West Union Saturday on the road. He was also one of six players recording a hit against Lafayette (above) in the 6 – 3 loss. – Photos by Keli Lindsey