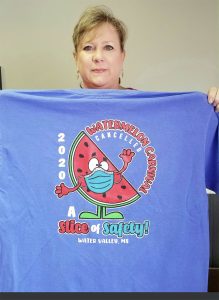 Tonya Eubanks displays the carnival T-shirt which will be a keepsake for the unusual summer that included the cancellation of the carnival.

WATER VALLEY – For the first time in four decades the streets in Water Valley will not be packed for the annual Watermelon Carnival. Scheduled annually for the first weekend in August, the city’s signature event was canceled in June as safety precautions continue to tighten to help minimize the spread of COVID-19.

A few carnival traditions will continue this year including the Largest Melon Contest as three fierce competitors will weigh in to see who takes home the blue ribbon. The event, which is closed to the public, will be held later this week at the Water Valley Area Chamber of Commerce office.

“These farmers have worked hard nurturing their melons for the entire growing season and we wanted to make sure the contest would be held,” Chamber President Raymond Hawkins explained. The results will be posted on the Chamber’s and Herald’s Facebook pages after the contest.

The Chamber is also offering carnival memorabilia including T-shirts and the souvenir program. The shirts will be a one-of-a-kind keepsake for the longstanding carnival tradition as they feature a melon slice wearing a mask. The shirts also indicate the carnival was canceled.  They cost $20 and are available from the Chamber office during regular business hours.

The Train Tracks Pork Attack BBQ Cookoff added to the carnival a decade ago was initially scheduled this weekend as a closed event with only competitors attending. The event was also canceled last Friday after Governor Tate Reeves placed additional restrictions on the county including limiting outdoor gatherings to 20 people. Anyone who pre-purchased Taster’s Choice tickets for the event can bring their tickets to the Chamber office for a refund. 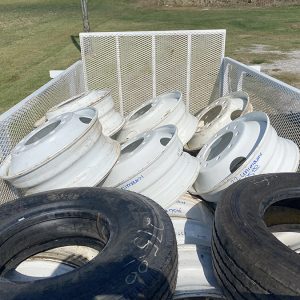 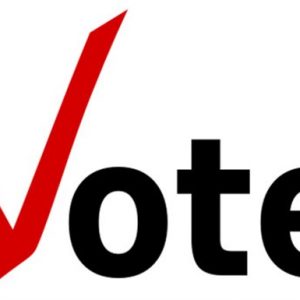 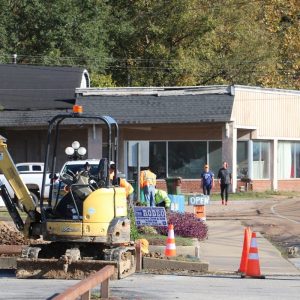 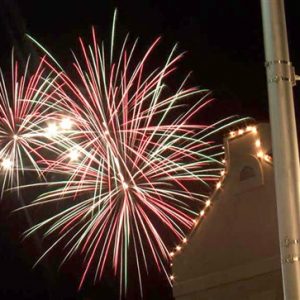