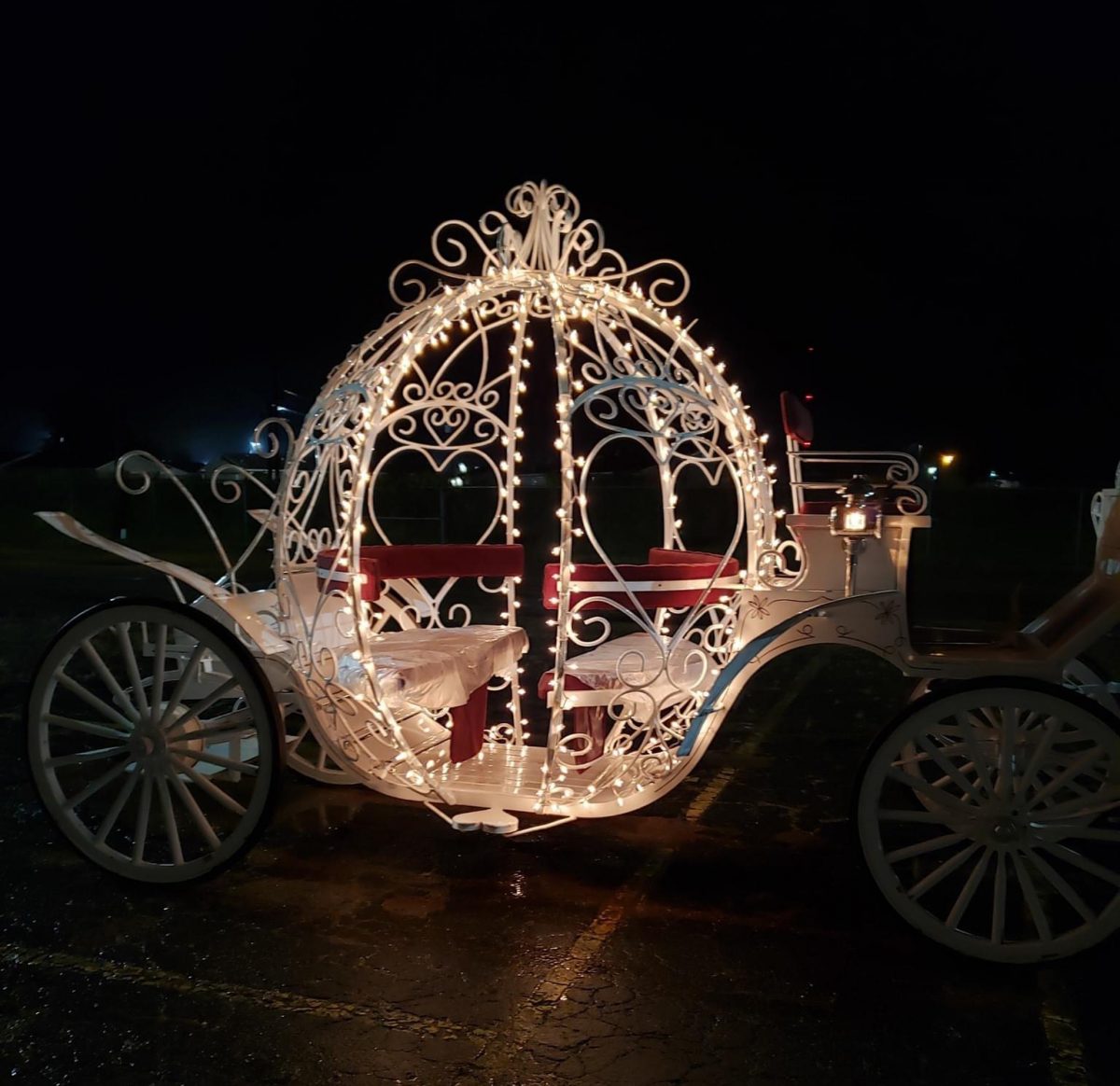 The snow will be falling, the Christmas tree glistening and the clippity clop of horses hooves echoing though town in a scene reminiscent of a Hallmark Christmas movie during the annual Christmas in the Valley and Christmas parade. Scheduled on Friday, Dec. 3, the action starts at 5 p.m. with horse drawn carriage rides for the whole family. Tickets are $3 per person and this year’s route starts at the Pocket Park and heads north on Duncan Street before turning on Church Street and then down North Main Street.

Next on the itinerary is the city’s official Christmas tree lighting in Railroad Park. The crowd will gather at 5:30 p.m. as Santa’s elf gives the order to “light it up.”  Santa’s elves, Frosty, the Grinch and other holiday character will also greet the crowd gathering for the 6 p.m. Christmas parade.

The carriage rides and other action will pause as the parade, expected to be the biggest in years, rolls south on Main Street. As soon as the street clears afterwards, the rides will resume and Santa and Mrs. Claus will make their way to BizzyBody Nutrition for photos with the children. Sponsored by the Junior Auxiliary of Water Valley, there is no charge for this Santa photo-op, just make sure you have your camera or phone ready to capture the moment.

If you are on Santa’s naughty list, you may rather stop by Pocket Park for a picture with Mississippi State’s College World Series National Championship Trophy.

Downtown restaurants will be open during regular business hours along with a food truck offering your favorite festival food. There will also be late hour shopping opportunities as some merchants will stay open late.