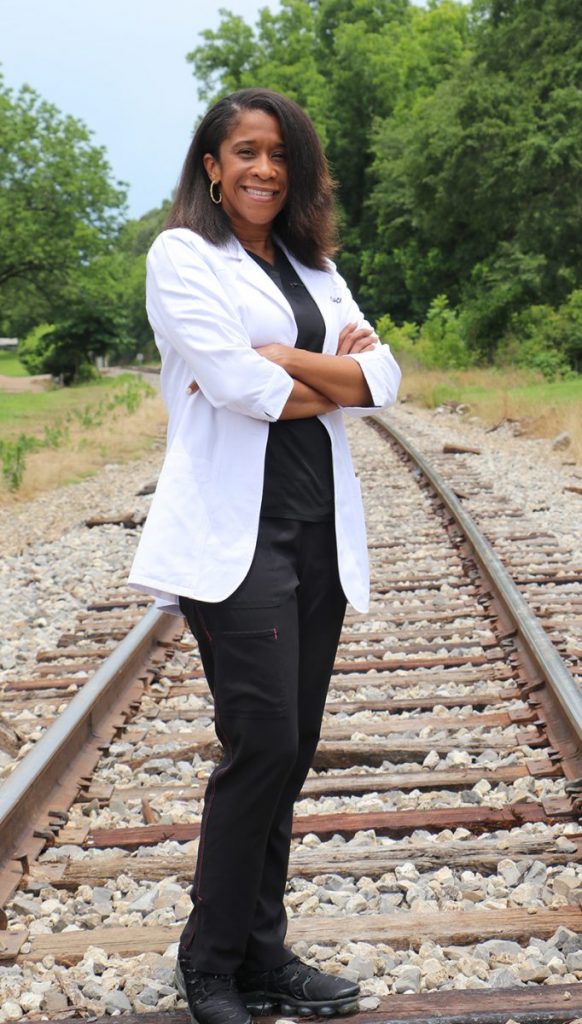 Tippini Conley has served as the nurse practitioner at Oakland Medical Clinic since 2013, the year the clinic opened.

OAKLAND – When nurse practitioner Tippini Conley came to work for Yalobusha Health Services (YHS)  to run a new clinic in Oakland, the lot was still empty. The Oakland Medical Clinic was still in the works as four modular buildings would arrive in the coming weeks for the launch of the hospital-owned clinic.

Conley had no idea that nine years later, she would be embedded in the Oakland community. She has watched kids grow up and enjoyed building lasting relationships with patients. It took time to build the trust of patients and the residents as the 2013 opening was both a challenge and an opportunity. Conley explained that the clinic provided easy access for medical care for residents in Oakland and surrounding areas, but many potential patients already had a primary provider.

“We had patients who may have stopped in for a quick visit if they had a cold or other minor problems. When they came in they got good care, so they came back and ended up switching to us for primary care,” Conley explained. She said word of mouth also helped as people in the community learned about the quality care offered at the clinic.

Conley recalled those early years when the clinic first opened and Margaret Ross would routinely serve lunch for them.

“She was showing us that Mississippi hospitality,” Conley recalled.  As the clinic grew to serve more people, the bond between Conley and the community also grew.

“I am proud to serve this community. Every time they have an Oakland event, I am invited and I feel like I am part of this community,” she explained.  That bond also extends to the patients who grew to appreciate the consistency of having the same provider year after year. “Most people who come here call me ‘Tip.’ I am alright with that because I feel like I am an extension of their family. They feel comfortable coming to me for any reason. You want to feel like your provider cares about you.”

“Sometimes in a small location, providers rotate in and out,” Conley also explained. But growing up in Ruleville prepared her to work in Oakland.  “Being in a small town is what I know.”

During the last nine years, Conley readily points to global pandemic as the most difficult time. She starts with the onset of Covid-19 during the spring of 2020, describing it as almost surreal.

“You would think medical professionals would not have to worry about having a job, but at that time patients were being told to stay home. There were times when people weren’t coming to the clinic because they were afraid,” she recalled. Then she pointed to the busy days that followed, week after week, month after month when the healthcare workers at Yalobusha Health Services logged long hours. Patients lined up in their vehicles outside the clinics, waiting to be tested or treated. 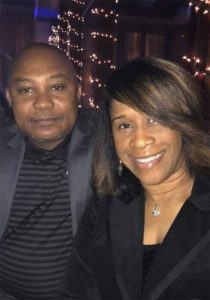 Tippini Conley has been married to Gregory Conley for a little over a year. Gregory is a retired law enforcement officer.

“On a hot summer day, we were outside in full (medical) garb, heads covered masks on. The patients were scared of Covid, it was very challenging,” she noted. “There were cold days when it was sleeting or raining, but the patients kept coming.  And the people worked,” she stressed emphatically. “When they talk about heroes, the health care workers were putting their lives in danger every day.  I was so proud of everybody at Yalobusha Health Services, I was really proud to be involved in the team effort,” she added.

At times during the Covid outbreak, Conley worked at the Oakland Medical Clinic and at Odom Rural Health Clinic in Water Valley. She explained that while the lines were smaller at the Oakland clinic, it was just as grueling as the small staff juggled treating Covid patients as well as patients with other health problems.

“You are making a decision about whether a patient is well enough to go home by looking at them in the car. It was very challenging, and on top of that we really didn’t have anything to fight Covid with,” she added about the trying times.

A year into the pandemic, Conley, and office manager Hope Blurton and LPN Teresa Mixon all tested positive for Covid at the same time.

“We were being extremely careful, wearing N-95s (masks) all day long. The day I found out I had it I started feeling bad and tested myself. I had to stop what I was doing and immediately leave,” she added.

Thankfully the number of Covid patients have declined and the daily routine at the clinic is almost back to normal. Conley said they continue to schedule patients to have minimal overlap in the lobby as a precaution. She also said there are occasional challenges with patients who are facing life-threatening health problems.

Conley also stresses the importance of connecting with patients when they are diagnosed.

“Sometimes I can sense a resistance to the diagnosis. The first thing I ask, ‘do you really believe what I am telling you?’” she explains. The diagnosis must become a reality before a patient can make changes in their live to combat the illness.

Conley’s experience as a nurse practitioner has made her more mindful of her health. She treats many patients with chronic illnesses such as diabetes or high blood pressure.

“It makes you want to try to be a healthier individual. I don’t want to tell other people to try and live a healthier life and I’m not,” she explains.

Citing an example in her life, Conley tries to bring a healthy lunch to work with her each day. She stresses being more active, maybe parking a little farther away from a store to get a few extra steps in during the day.

“I am not perfect all the time, but I have to put it in my head. If you fail to plan, you plan to fail,” she explains. 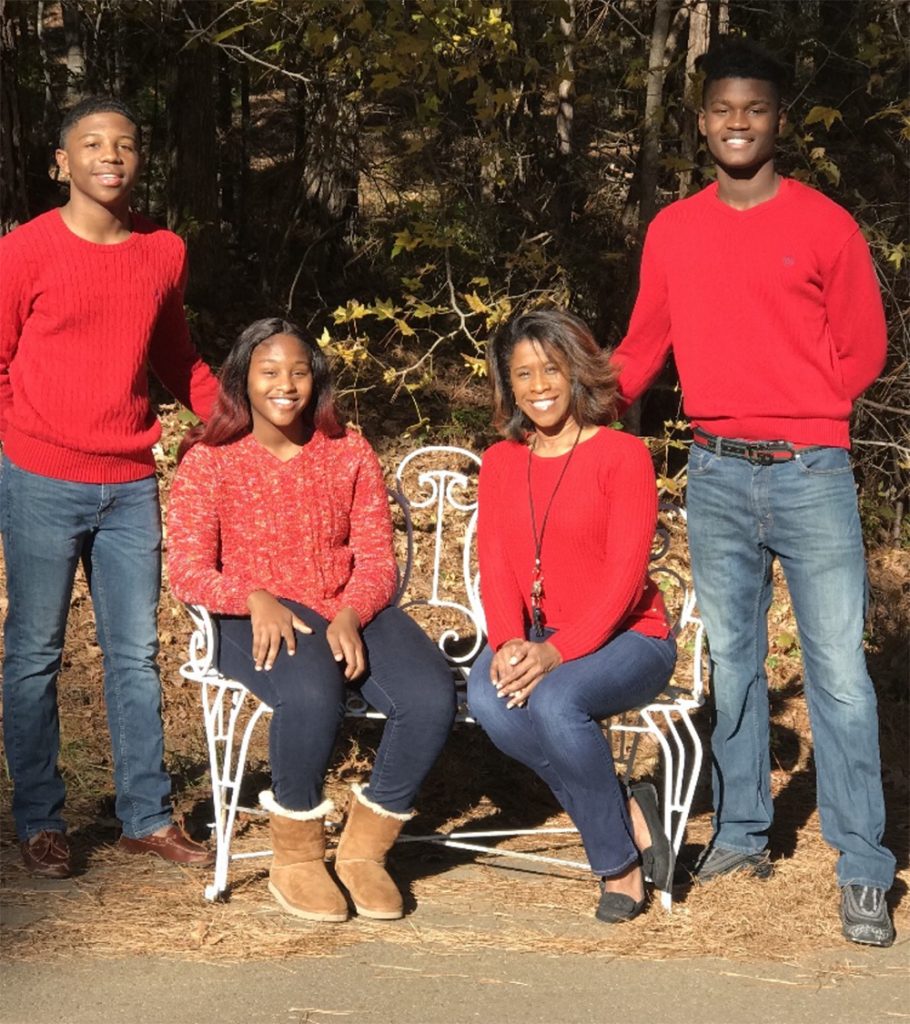 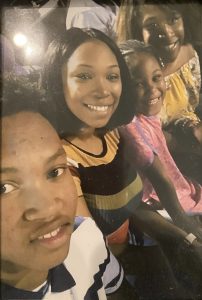