Mr. and Mrs. Larry Townes of Coffeeville announce the engagement of their daughter, LaQunda Townes to Eric Smith son of the late Mr. Tommy Smith and Mrs. Burnie Royster of Greenville, Mississippi.

The couple will exchange vows on August 11, 2007 at 4:30 p.m. at Bethlehem Missionary Baptist Church in Coffeeville, Mississippi.

Miss Townes is a 1999 graduate of Coffeeville High School in Coffeeville, Mississippi. LaQunda is also a 2003 graduate of Delta State University where she became a member of Delta Sigma Theta Sorority Incorporated. She is employed as an Information Technology Help Desk Analyst at Horne LLP in Jackson, Mississippi.

Eric is the grandson of Ms. Essie Salvage of Buffalo, New York and the late Ms. Alberta Bowles of Hollandale, Mississippi.

Mr. Smith is a 1994 graduate of Simmons High School in Hollandale, Mississippi. Eric is also a graduating senior at Mississippi Valley State University where he is a member of Omega Psi Phi Fraternity Incorporated. He is employed as an Upholsterer at Durfold Corporation in Jackson, Mississippi.

All friends and family are invited to share in the nuptials; no local invitations will be mailed.

The reception will convene immediately following the ceremony at Taylor Hall in Grenada, Mississippi. 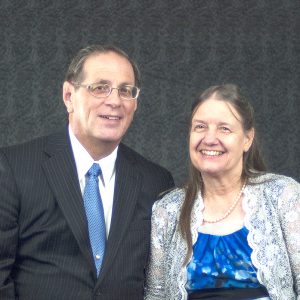