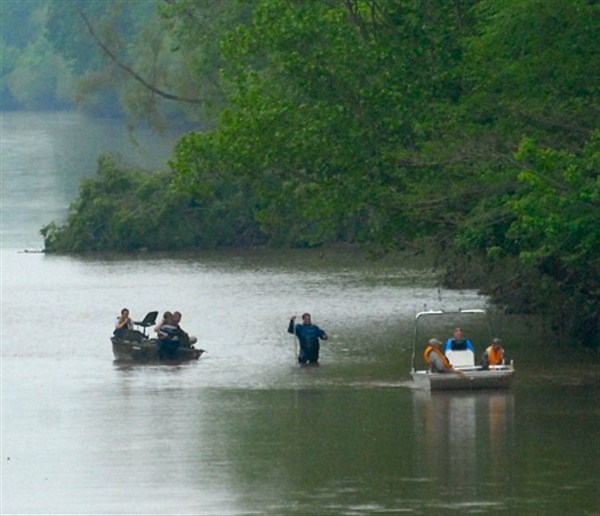 Rescue teams from Lafayette and Panola County were involved in the search of the Yocona River west of the Dallas Jones Crossing. 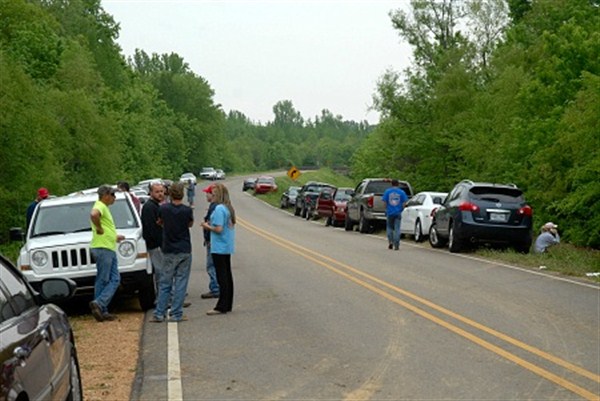 Cars lined the road as family and friends gathered during the search. 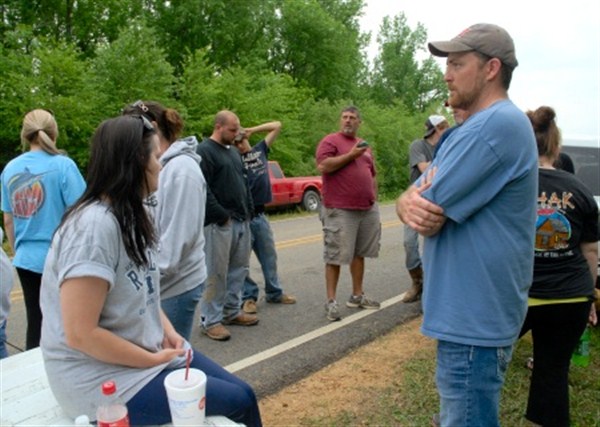 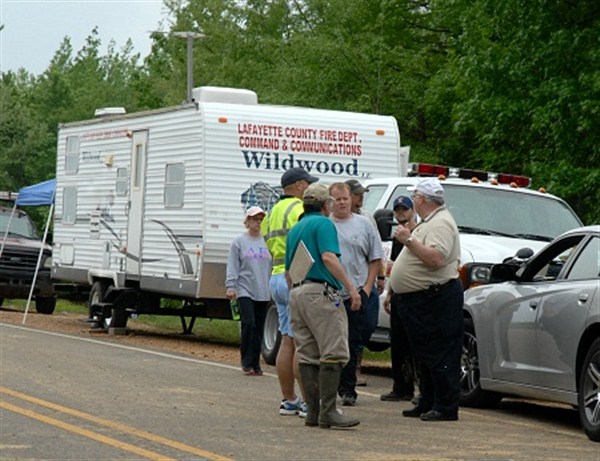 Lafayette County officials set up a command post to coordinator the search and rescue mission. – Photos by Jack Gurner 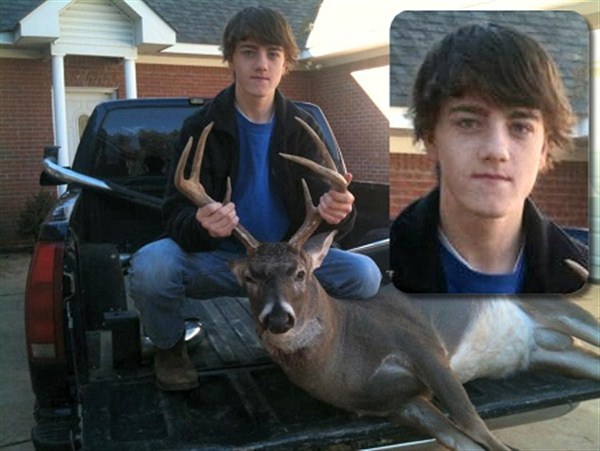 This photo is of Tyler Emerick and is from his FaceBook page.

Rescuers searched the woods and the Yocona River near Dallas Jones crossing for most of the day Wednesday after Emerick’s pickup truck was found parked near the river. His keys were still in the ignition and his wallet and cell phone were found in the vehicle, according to a family member.

Emerick, 19, left his job at Ashley Furniture Company in Pontotoc County after reporting to company officials that he was ill. He was last seen on surveillance video at the Oxford WalMart around 12:30 a.m. Tuesday morning.

He added that family members contacted law enforcement in Pontotoc and they “pinged” the phone which showed it to be within two miles of a cell tower on Highway 7.

Bundren said that the father, Dwayne Clark, contacted a family friend, an off duty Water Valley Police Officer, who knew that Emerick liked to fish in that area. “He found the truck about eight o’clock. We called out search and rescue and have been searching ever since.”

The officer was identified by family as Steve Story.

Emerick, who was a student at WVHS and has friends and relatives in Water Valley, is described as 5’8″, 140 pounds with red hair. He has a Ducks Unlimited tattoo on his left arm.

Anyone with any information about Emerick is asked to call the Lafayette County Sheriff’s Department at (662) 234-6421.